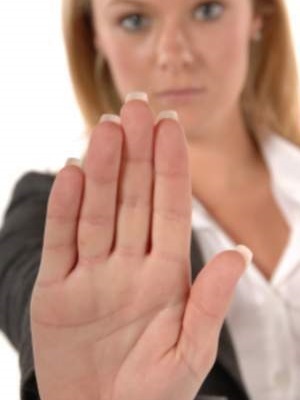 ELKINS – Two women have filed lawsuits against Arkoma Energy Services after they claim they were sexually harassed and wrongfully terminated from their employment.

Heaven-Lee Pinkerton and Tonya Bender were employed by Arkoma and during their employments, they consistently performed their work duties in a satisfactory manner and met the reasonable expectations of the defendant, according to two complaints filed May 27 in the U.S. District Court for the Northern District of West Virginia.

Pinkerton and Bender claim they were supervised by William Jones, who subjected them to sexual harassment and a hostile work environment.

The harassment included Jones improperly groping the plaintiffs, attempting to kiss them and making inappropriate sexual comments to them, according to the suits.

The plaintiffs claim Arkoma knew or should have known that Jones subjected the female Arkoma employees to sexual harassment and a hostile work environment, as it was aware of Jones harassing employees prior to his harassment of the plaintiffs.

The plaintiffs also notified Arkoma about the sexual harassment and hostile work environment and gave a statement to the defendant regarding the harassment, according to the suits.

Pinkerton and Bender claim shortly after they made the complaint, their employments were terminated for speaking out against the hostile work environment and/or making complaints regarding sexual harassment.

After the plaintiffs were terminated, they did not receive their wages in full within the required time frame, according to the suits.

Pinkerton and Bender claim the defendant's actions were willful, wanton, malicious and/or undertaken with reckless disregard and/or reckless indifference to the rights of the plaintiffs.

Arkoma retaliated against the plaintiffs and terminated their employment because they opposed the unlawful practices they were subjected to, according to the suits.

Arkoma also violated the West Virginia Wage Payment and Collection Act by failing to pay the plaintiffs' wages and/or fringe benefits in a timely manner.

The plaintiffs are seeking compensatory damages with pre-judgment interest. They are being represented by Paul L. Frampton Jr. of Atkinson & Polak PLLC.

The cases are assigned to District Judge John Preston Bailey.