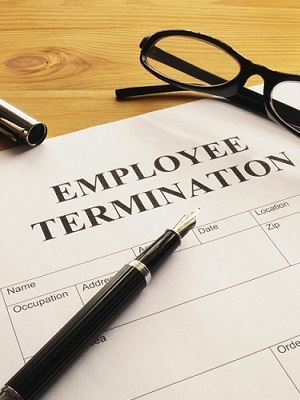 HUNTINGTON – A former employee's suit against Nestle Healthcare Nutrition for wrongful termination has been removed to federal court.

Nestle Health Science and Nestle USA were also named as defendants in the suit.

Kathryn Townsend was employed by the defendants as a sales representative for West Virginia, a portion of southern Ohio and a portion of eastern Kentucky, according to a complaint initially filed April 28 in Cabell Circuit Court and removed to federal court on May 27.

Townsend claims she was required to use Family and Medical Leave Act time starting on June 10, 2013, and she regularly kept her employer advised as to her medical condition and anticipated date of return to work and she provided medical information from her medical provider.

On Nov. 26, 2013, Townsend received a letter to be effective Dec. 2, 2013, terminating her employment on the basis that an indefinite leave of absence was not a reasonable accommodation and that it needed to reassign her work, according to the suit.

Townsend claims she could have returned to her position in January 2014 and a continued leave of absence was a reasonable accommodation as the defendant did not fill her position.

The defendants violated the West Virginia Human Rights Act by discriminating against Townsend based upon her disability, according to the suit.

Townsend claims the defendants also violated substantial public policy and the termination of her employment due to her disability was wrongful.

The defendant failed to pay Townsend her final wages, in violation of the West Virginia Wage Payment and Collection Act, according to the suit.

Townsend is seeking compensatory and punitive damages. She is being represented by Amy C. Crossan of Bouchillon, Crossan & Colburn LC.