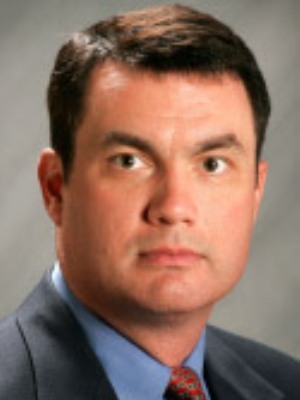 According to the filing, between Aug, 2, 2010, and April 21, 2014, Hale was employed as a coal miner by the defendant. The suit says Hale suffered a workplace injury April 3, 2014, reported the incident to management and sought medical care. The suit states when Hale initiated a workers’ compensation claim for medical costs, he was given two disciplinary write-ups April 17, 2014, and when Hale refused to sign the documents, he was immediately suspended, and then terminated April 21, 2014.

The plaintiff maintains the defendant breached its duty by failing to pay him wages, benefits and expenses owed to him within 72 hours of his dismissal. He alleges retaliatory discharge and violation of the state Wage Payment & Collection Act.

Hale seeks compensatory and punitive damages, pre- and post-judgment interest, attorney fees and costs. He is represented by attorney Michael Olivio of Olivio & Griffith in Charleston. The case has been assigned to Circuit Judge Warren Randolph McGraw.