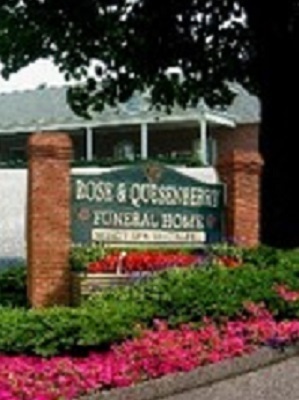 BECKLEY — A Raleigh County man who had accused a funeral home and its owners of assault, harassment and violations of employment law has dropped his case.

Brian Snuffer of Oceana filed the lawsuit May 29 against Rose and Quesenberry Funeral Homes Inc. (R&Q), David Quesenberry and Michael Quesenberry in Raleigh Circuit Court. But on June 23, he filed a motion to dismiss the claim without prejudice.

According to the original complaint, Snuffer was employed by R&Q until he resigned under duress on April 14. He claimed he continually was subjected to a sexually hostile work environment by his employers. Alleged examples of unwelcome verbal and physical gestures included David Quesenberry’s groping the plaintiff’s buttocks on Feb. 14 in front of a witness.

The complaint states that David Quesenberry, who lived in the residence area of the building, routinely would enter the business area in the nude, while Michael Quesenberry would scream at the plaintiff. Snuffer claimed his complaints were ignored and nothing was done to correct the behaviors.

Snuffer was represented by Anthony Salvatore of Hewitt & Salvatore in Beckley.