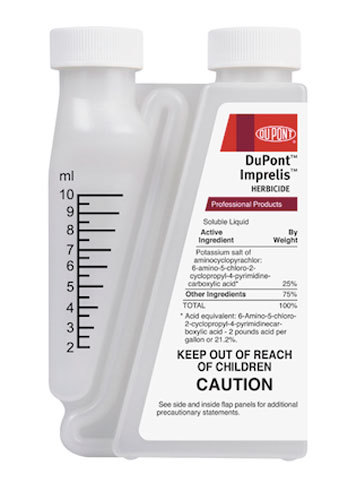 PRINCETON -- A Mercer County man is suing over claims a herbicide marketed as environmentally friendly actually causes the death of mature trees.

According to the complaint, on May 27, 2011, Merva hired a lawn-care company that used DuPont's herbicide, Imprelis, on his property, and the strong non-soluble chemicals in the product damaged or killed at least 15 large trees, which were a factor in Merva's purchase of the property. Merva says this has been found to not be an isolated incident, even though the product was marketed as being environmentally friendly.

Merva is seeking damages, attorney's fees, and the barring of the sale of Imprelis.

DuPont wants to move the case because they are in different states and the amount in controversy exceeds the minimum of $75,000.