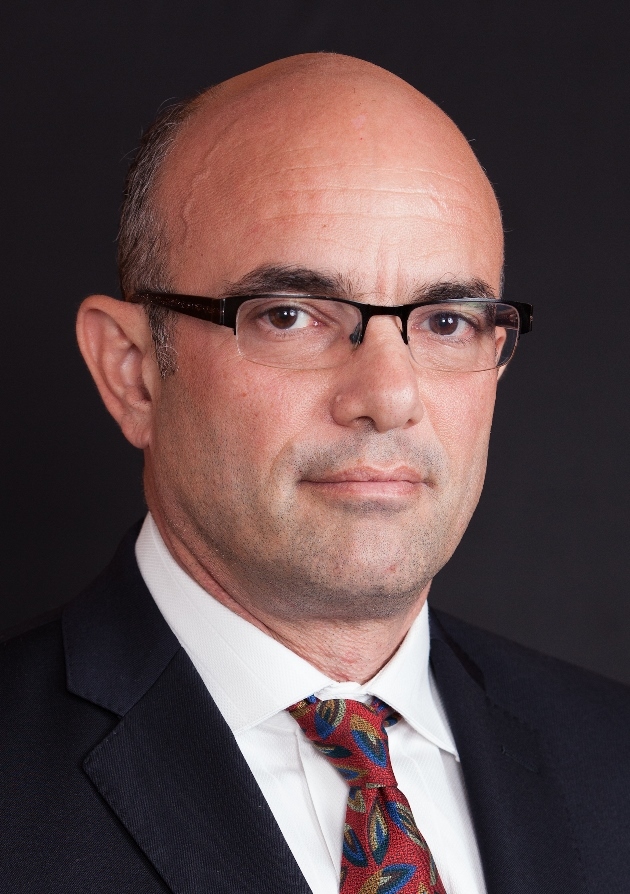 CHARLESTON – West Virginia trial lawyers are spending hundreds of thousands of dollars on candidates running for or seeking re-election to the state Legislature.

On Monday, West Virginia Citizens Against Lawsuit Abuse announced an update to its “Dirty Dozen” list – a list of candidates who have accepted the most “lawsuit industry money” through the pre-primary campaign finance period.

“These candidates are saying West Virginia is not for sale, but the legislators in power have been selling us out for years,” said Greg Thomas, CALA’s executive director, adding that special interest, lobbyists and millionaire personal injury lawyers primarily fund the candidates on the “Dirty Dozen” list.

However, the West Virginia Association for Justice doesn’t agree with Thomas’ assessment.

“The CALA election playbook is clear – take a few facts, twist and spin them and then attempt to scare West Virginia voters into giving up their constitutional rights to our civil courts and trial by jury,” said Anthony Majestro, WVAJ president.

“Yes, the candidates included on CALA’s list received contributions from trial lawyers, but CALA doesn’t bother to disclose that those donations represent just a fraction of what each candidate raised.”

Coming in second is state Sen. Mike Romano (D-Harrison). The former president of the state trial lawyers’ organization has racked in about $40,000 from his fellow personal injury lawyers. Additionally, he loaned his campaign nearly $100,000.

The newest member of the ‘Dirty Dozen’ list is incumbent state Sen. Larry Edgell (D-Wetzel), who has accepted nearly $10,000 from personal injury attorneys.

Every candidate that made the list is a Democrat.

LAWPAC, the trial lawyers’ political action committee, has contributed nearly $90,000 in contributions to legislative candidates across West Virginia. Political contributions from LAWPAC and those on the ‘Dirty Dozen’ from the personal injury industry eclipses $300,000.

“CALA … attempts to ‘scare’ voters with big numbers, citing the $300,000 given to legislative candidates by attorneys and the WVAJ political action committee,” said Majestro. “That total represents just 7 percent of the more than $4 million in total contributions raised.

"More than 90 percent of the contributions came from other industries, individuals and interests, but CALA doesn’t bother to say that.”

“The trial lawyers are the richest in the poorest states, and it is their fault,” he added.

The list was compiled based on CALA’s review of state campaign finance records for the 2014 pre-primary reporting period, which became available June 23.