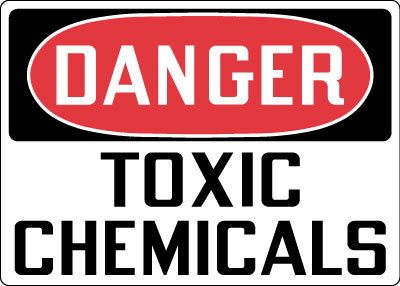 MOUNDSVILLE – A Summers County man is suing over claims his illnesses were caused by years of exposure to dangerous chemicals on the job.

According to the complaint, Thompson was exposed to benzene and other poisonous chemicals through his employment with Chemical Leaman Tank Lines in different capacities such as tank truck driver and working in the Institute, W.Va., facility from the 1960s to 1989.

The complaint states Thompson was exposed both in dermal absorption and inhalation to chemicals that contaminated the facility through transportation operations for the defendant companies, tank cleaning operations, and the burying of drums at the facility, which the U. S. Environmental Protection Agency determined to be contaminated by benzene and chlorobenzene.

According to the lawsuit, Thompson was diagnosed with anemia and myelofibrosis in February 2013 as a result of his exposure to the dangerous chemicals.

Chemical Leaman is accused of violating state and federal regulations by requiring Thompson to work in an unsafe environment. The defendant companies, to and from whose facilities Thompson transported chemicals, and Galloway, the former superintendent of environmental health, safety and product acceptability of Monsanto's Nitro plant, are accused of negligence and premises liability.

Thompson is represented by attorneys Robert V. Berthold Jr. and Robert V. Berthold III of Berthold Law Firm in Charleston, and R. Dean Hartley and Mark R. Staun of Hartley & O'Brien in Wheeling. The case has been assigned to circuit judge Mark Karl.