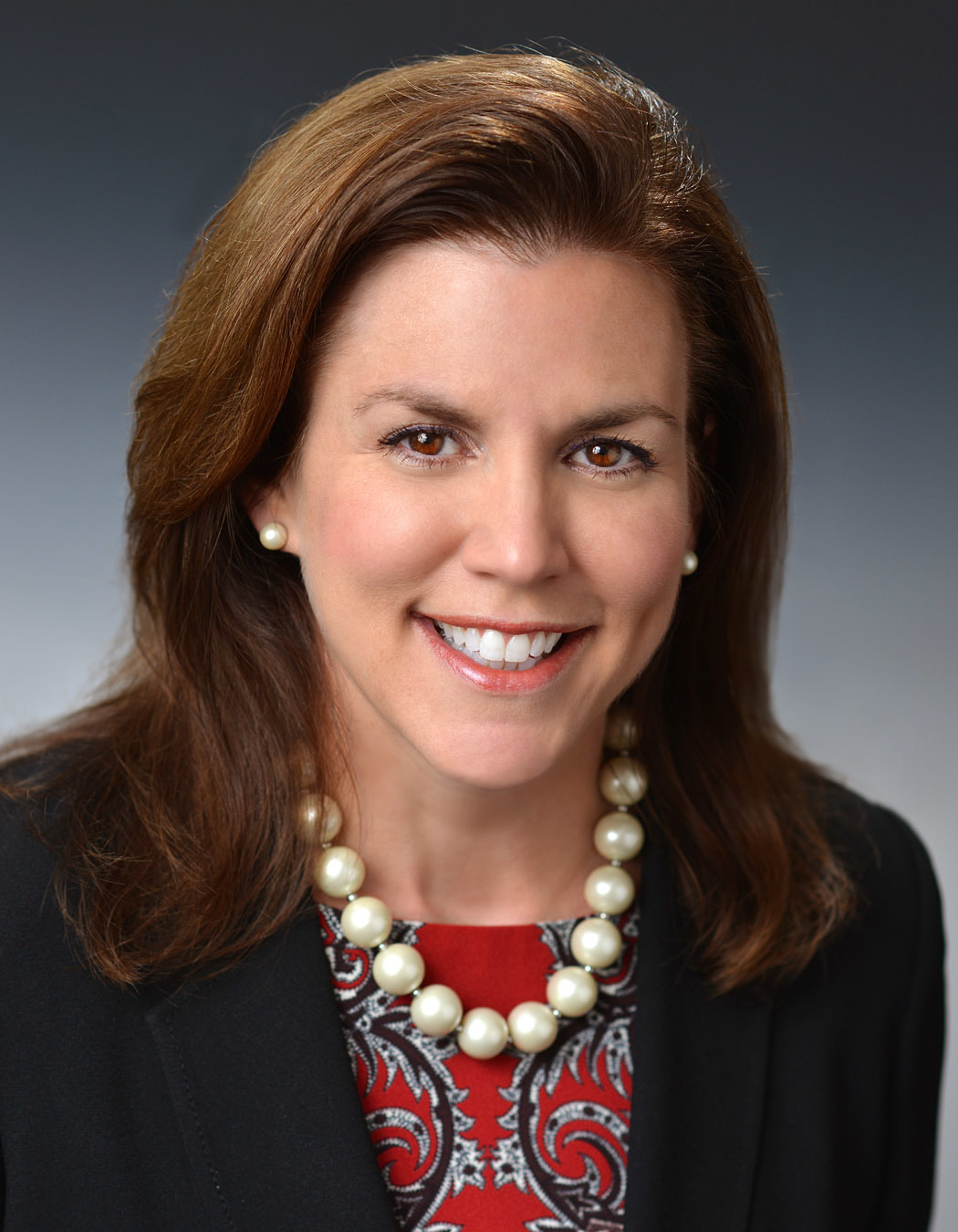 CHARLESTON – The fate of Kanawha County Prosecutor Mark Plants now rests in the hands of a three-judge panel.

A two-day hearing ended Tuesday after eight witnesses testified in the case that will decide if Plants should be removed from office.

On Tuesday, former state Ethics Commission Director Lew Brewer testified regarding legal ethics. Brewer, now an attorney with Spilman Thomas & Battle, said Plants violated the rules of professional conduct such as conflict of interest, interference with attorney-client relationship, unfairly criticizing another public official and interfering with the administration of justice.

In the commission's petition filed last month, attorney Melissa Foster Bird wrote that “Plants must be removed” immediately from office because of his misconduct, malfeasance, neglect of duties and violation of court orders.

“Any attorney holding a public office is held to the highest possible standard of conduct,” the petition states. It goes on to say Plants “has repeatedly engaged in wrongful conduct that betrays this higher standard.”

In the petition, the commission says Plants’ removal is necessary.

“Mark Plants has committed neglect of duty because he has agreed to an indefinite disqualification that precludes him from performing indispensable and statutorily required duties of an elected prosecutor,” the petition states. “To that end, Mr. Plants’s disqualification has, as of the date of this petition, cost Kanawha County in excess of $300,000.

“The Kanawha County Commission has determined that such ongoing and irreparable financial harm to the taxpayers of Kanawha County must not be allowed to continue.”

The petition says law requires Plants to perform all duties of the job while he remains in office.

“Plants has agreed to disqualify himself from doing his full job as the prosecutor of Kanawha County by the apparent conflict created by his response to the criminal charges against him,” it states. “Plants has repeatedly violated the orders of a court of the State of West Virginia.

“Plants has violated the Rules of Professional Conduct by publicly undermining the credibility, professionalism and independence of the Special Prosecutor, who was appointed because of Mr. Plants’s agreed disqualification.”

In March, Plants was charged with domestic battery for punishing his son with a belt and leaving a bruise on the boy’s thigh. He later was charged with violating a protective order after he approached his ex-wife’s car outside a Charleston pharmacy in which his sons were sitting alone. In June, Plants agreed to attend the batterer’s program in Putnam County.

So far, Kanawha County has had to pay two special prosecutors. Sid Bell is prosecuting misdemeanor domestic charges against Plants, and Don Morris is handling cases involving child abuse because Plants and his office are disqualified from doing so. Officials expect to spend about $300,000 more while Plants attends a 32-week Batterer’s Intervention and Prevention Program in Putnam County.

The petition details the timeline of events starting in late February when his ex-wife contacted the State Police complaining that Plants had injured their son.

“Removal of a public officer from office is a drastic remedy and the statutory provision regarding removal is given strict construction,” the petition states.

The petition states Plants has committed malfeasance and misconduct because his actions have “affected, interrupted and interfered with his official duty as prosecutor.”

It also notes Plants has violated an Emergency Protective Order.

Bird, who works in the Huntington office of Nelson Mullins, is providing the work on the case for free through the firm’s pro bono program.

In July, the Kanawha County Commission unanimously voted to draft the petition, citing “irreparable financial harm” to the county if Plants were to stay in office. County attorneys asked to seek outside counsel in the matter.