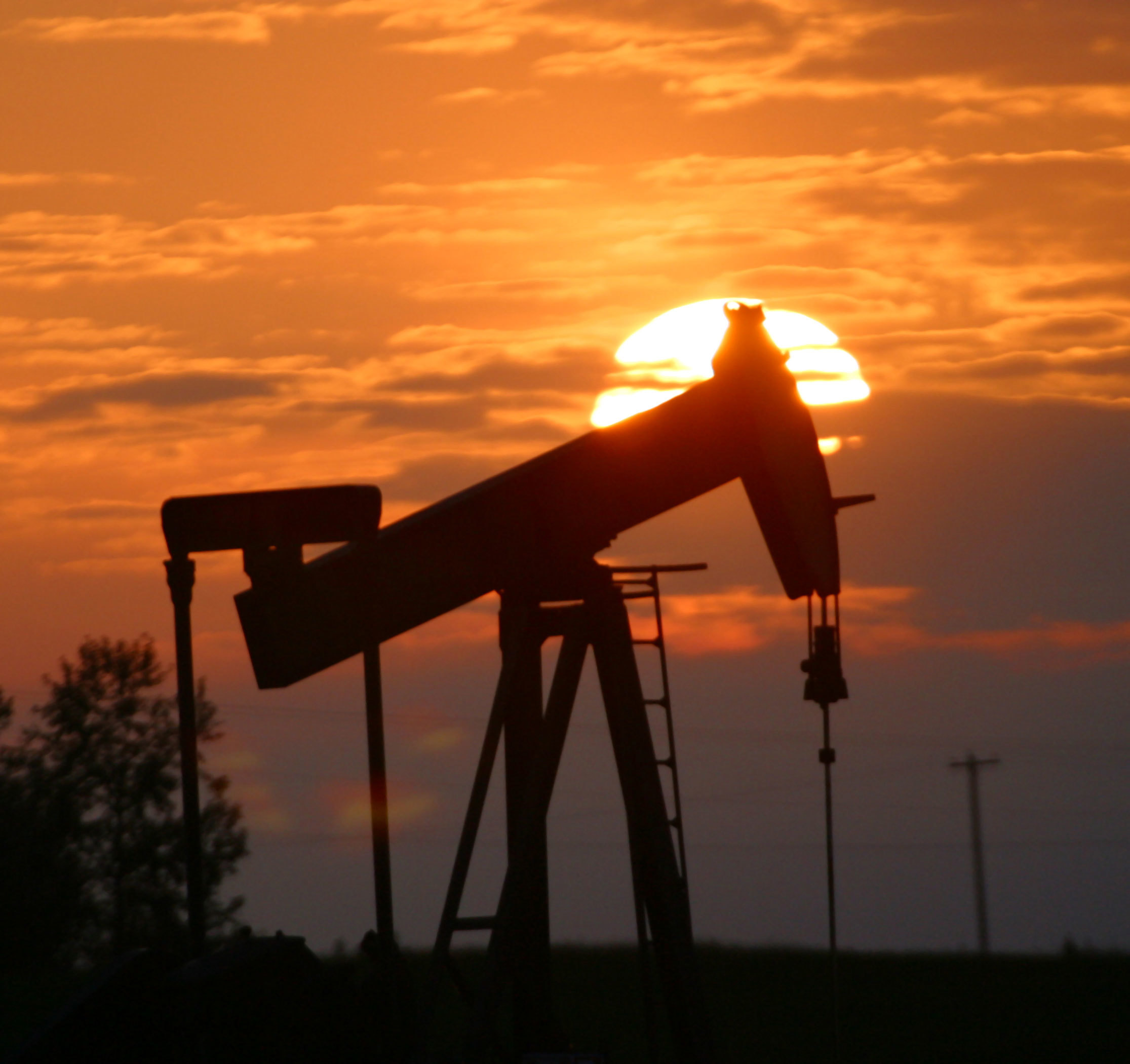 CHARLESTON – A Ritchie County resident has filed suit against the oil and gas companies she alleges harmed her land when they drilled horizontally into it in an attempt to retrieve the resource.

Vickie Nutter says she owns a home at 4404 Oxford Road in Pullman, which is close to the oil and natural gas drilling activities of defendants Antero, based in Denver, and Hall Drilling of Ellenboro.

The defendant companies utilize a process known as fracking to retrieve the oil and natural gas from the ground. Fracking is a controversial process that releases chemicals into the ground under extreme pressure in an effort to dislodge the gas, according to the complaint filed Aug. 25 in Kanawha Circuit Court.

There are many dangerous environmental concerns that accompany the fracking process, the suit states. For instance, natural gas is often burned during the process, which results in excessive emissions of hydrogen sulfide and other chemicals, the complaint says.

"[The] defendants' natural gas activities, acts, omissions, and instrumentalities that are within defendants' exclusive control, are dangerous, and have caused grave harm to plaintiff," the suit states.

Because of the defendants' actions, Nutter alleges she suffered from an impaired ability to enjoy her property, including property damage, substantial discomfort, inconvenience, annoyance and a lost peace of mind, among other harmful side effects.

Although the defendants have known of the dangerous propensity of their activities, they have failed to resolve the issue, according to the complaint.

Nutter alleges negligence against the defendants, saying they failed to prevent injury to others, failed to exercise reasonable care, failed to take affirmative action to control or avoid increasing danger and failed to use ordinary care to protect others from peril that is under the defendants' control.

Nutter seeks an unspecified judgment, plus punitive damages, costs and other relief the court deems just.

She will be represented by Aaron Harrah and James C. Peterson of Hill, Peterson, Carper, Bee and Deitzler in Charleston, and Anthony J. Majestro of Powell and Majestro in Charleston.

Circuit Judge Paul Zakaib Jr. has been assigned to the case.