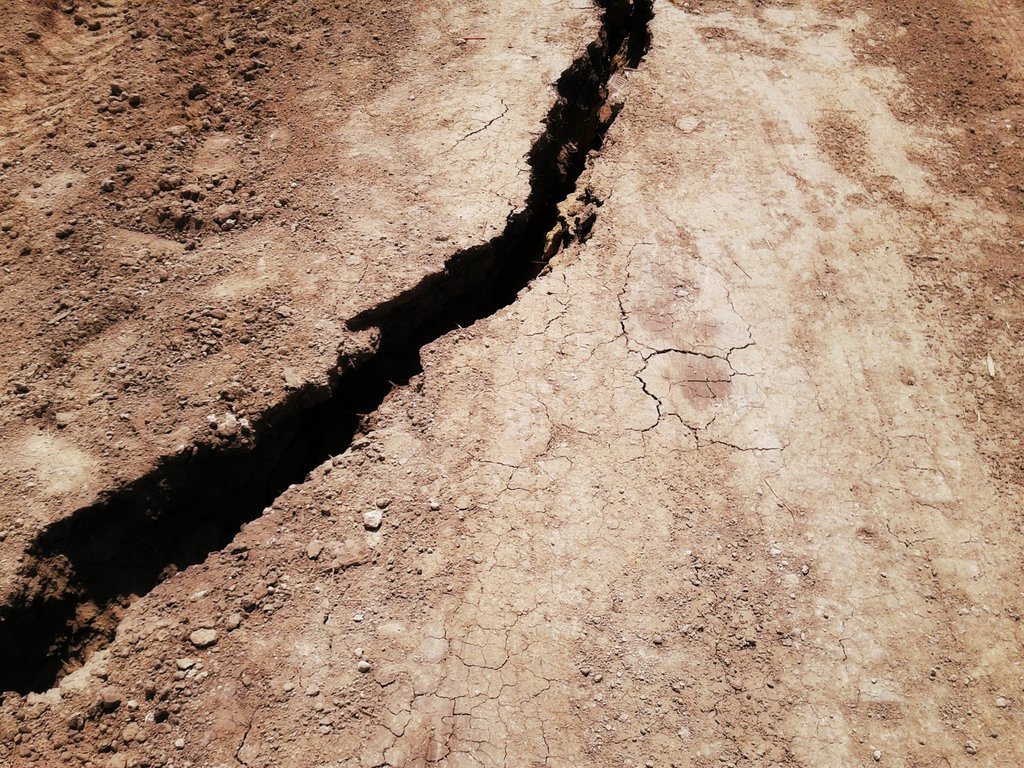 CLAY – A Clay County man is suing over claims he was trapped for seven hours in a crack in the earth on his property allegedly caused by nearby mining activity.

According to the complaint, Brown and his son were hunting and looking for firewood on McGinley's property Oct. 23, when Brown took a step and fell into a 20-inch-wide crack in the earth. Brown says he became wedged in the deep crack by his chest, with his head 3 feet beneath the ground and his feet dangling, and efforts to pull himself out by a root caused dirt and a heavy rock to fall onto the plaintiff's head, making him groggy. The complaint states Brown's son wasn't present when the fall occurred, but Brown eventually heard his son walking nearby and threw a flashlight upward to get his attention. According to the lawsuit, after his son retrieved rope and failed to extract his father, he called the Clay County Fire Department emergency rescue squad, which was finally able to dig out the plaintiff with some effort, as the plaintiff kept losing consciousness and the rescuers had to continually wake him up.

Brown says by the time he was rescued, he had been in the crack for seven hours, had hypothermia and was then flown by helicopter to the Charleston Area Medical Center General Hospital with injuries to his hip, broken toes and a concussion. The complaint states he continues to suffer from permanent injuries sustained in the fall, including nerve damage to his legs, foot problems, headaches and seizures.

According to the lawsuit, the crack was a result of the defendants' mining or reclamation activities at their surface mine near the plaintiff's property in Clay County. The defendants are accused of violating the West Virginia Surface Coal Mining and Reclamation Act, strict liability, negligence and negligence per se.

He is represented by attorneys Sean P. McGinley and Robert M. Bastress III of DiTrapano, Barrett, DiPiero, McGinley & Simmons in Charleston. The case has been assigned to Circuit Judge Richard A. Facemire.