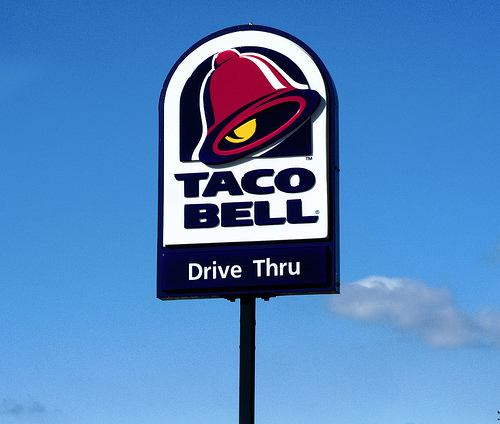 HUNTINGTON – A Cabell County man is suing over claims he was fired after reporting coworkers' racial slurs and discrimination.

According to the complaint, Pratt, who is black, was hired by Taco Bell at its Kanawha City location in 2011 and after two promotions and raises, he requested a transfer to the Barboursville location in 2013 to accommodate his upcoming marriage.

Pratt says at the new location, he was the only African-American employee and experienced racial slurs and jokes made by coworkers, but when he reported it to his supervisor, no action was taken.

According to the lawsuit, Pratt stayed because he needed to support his family but he reported the discrimination to Taco Bell's corporate office in April of this year.

The lawsuit states two of the employees who had discriminated against Pratt were discharged but the discrimination continued with the other workers, so Pratt made another report four days later.

According the lawsuit, there was an alleged investigation but the workers denied making racial slurs, so the defendant, through its agents, told Pratt there was nothing they could do. Pratt says that on July 29, he requested that a coworker not smoke on the premises and she responded by pushing him to the floor and blowing smoke in his face.

That afternoon, the lawsuit says, Pratt's supervisor accused him of using alcohol on the premises, which Pratt denied and invited the defendant to test him for the presence of alcohol. Pratt says the defendant refused and fired him.

Taco Bell is accused of retaliatory discharge, discrimination based on race, negligent infliction of emotional distress and outrage.

He is represented by attorneys Hoyt Eric Glazer, Benjamin Sheridan and Mitchell L. Klein of Klein, Sheridan and Glazer in Huntington. The case has been assigned to Circuit Judge Christopher D. Chiles.