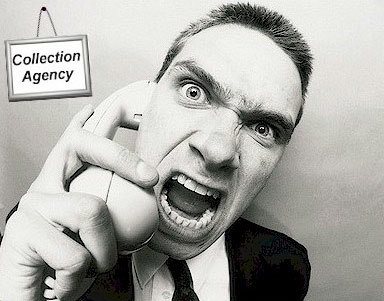 After Joseph Bologna became in arrears upon the indebtedness to Spring, Enhanced Recovery Company began to engage in collection of such indebtedness through the use of telephone calls placed to Bologna, according to a complaint filed Jan. 2o in Ohio Circuit Court and removed to federal court last month.

On Feb. 18, 2014, Bologna retained counsel to represent his interest in connection with consumer indebtedness and on Sept. 3, his attorney sent correspondence to Enhanced Recovery Company requesting validation of debt and advising the company to cease and desist all correspondence to Bologna with regard to the debt, according to the suit.

Bologna claims he received telephone calls from the defendant after it was notified that he was represented by counsel.

The defendant maintains records of each call placed to Bologna's residence and such records will reflect that the defendant placed numerous telephone calls to his residence after he was represented by an attorney, according to the suit.

As a result of the defendant's actions, the plaintiff has been annoyed, inconvenienced, harassed, bothered, upset, angered, harangued and otherwise was caused indignation and distress, according to the suit.