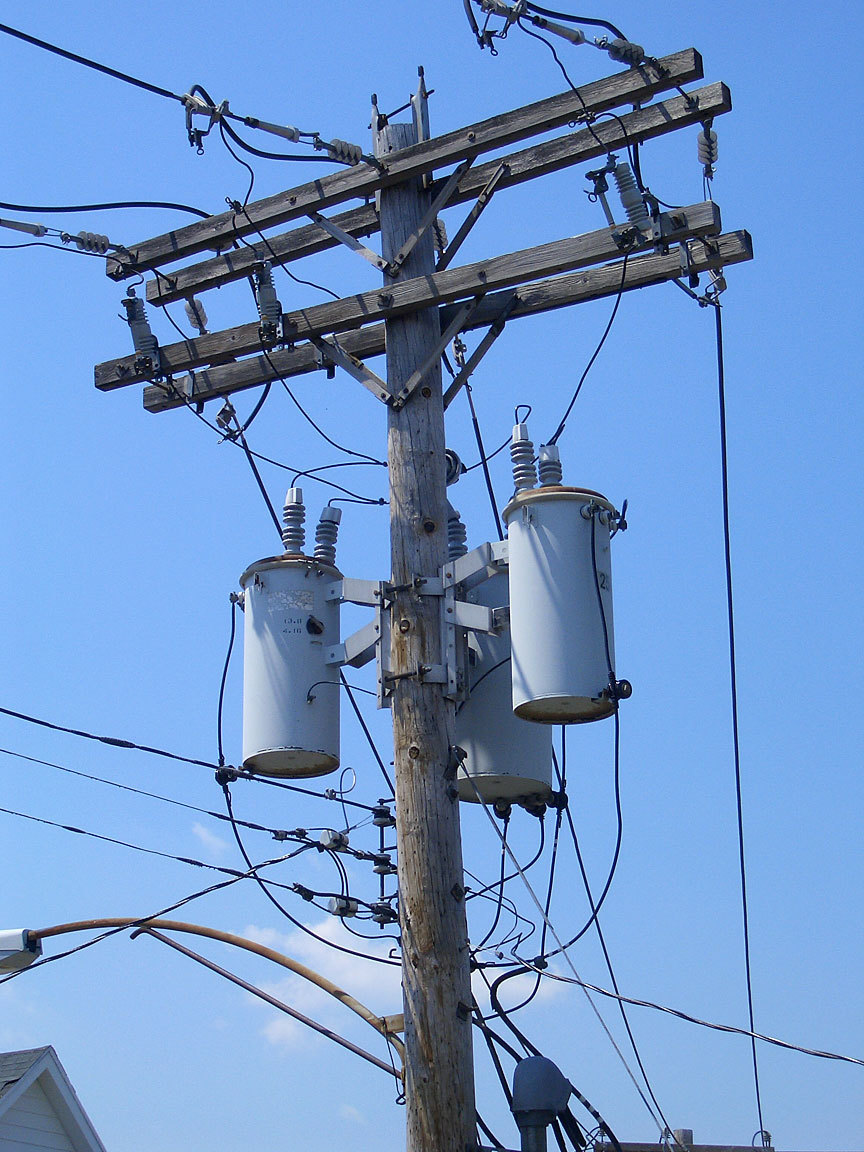 On June 26 ,2009, Gudenkauf entered into Contract G-17 with the defendant for the construction of 96.7 miles of telephone lines and equipment to be used in the defendant's business, according to a complaint filed last month in the U.S. District Court for the Northern District of West Virginia.

Gudenkauf claims on Nov. 9, 2011, the contract was amended to add an additional 23.2 miles of construction and telephone lines and equipment.

The plaintiff supplied the labor and materials necessary for the construction of the additional 23.2 miles and sent Spruce an invoice in the amount of $160,607.98, according to the suit. Spruce made a partial payment of $88,743.82, but has failed to pay the balance of $71,864.16.

Gudenkauf claims it also sent Spruce an invoice for materials not utilized on the construction in the amount of $15,622.68, which Spruce agreed to purchase, but has failed to do so.

Gudenkauf claims unlike the G-17 contract, the Form 773 contract does not apply to a single project, but can be utilized for various construction or maintenance activities.

Under the Form 773 contract, Gudenkauf agreed to install "drops," which consisted of cables which were installed with Spruce's equipment on utility poles and Spruce's customer's residences or businesses, according to the suit.

Gudenkauf claims it supplied the labor and materials necessary for the construction and installation of the drops.

The plaintiff sent Spruce invoices totaling $78,723 for the construction and installation of the drops and Spruce has failed to pay it, according to the suit.

Gudenkauf claims it entered into a third contract with Spruce for a project that was called the Pendleton Stimulus Project and supplied labor and materials for the project.

The plaintiff sent Spruce an invoice in the amount of $18,209.00 for materials utilized on the project, according to the suit. Additionally, Spruce owes $74,611.96 for retainage on the contract.

Gudenkauf claims despite demand, Spruce has failed to pay for the money it owes to the plaintiff.

At various times beginning July 29, 2009, Spruce would request Gudenkauf to perform repairs on its equipment, which were not covered under any of the contracts, according to the suit.

Gudenkauf claims it sent an invoice in the amount of $22,769.62 for repair work performed at the request of Spruce's agents and that Spruce made two partial payments totaling $4,769.62, but has failed to pay the remaining $18,000.

Spruce has breached its contracts with Gudenkauf and has been unjustly enriched at Gudenkauf's expense, according to the suit.

Gudenkauf is seeking judgment in the amount of $277,030.80 with interest. It is being represented by Robert H. Sweeney Jr. of Jenkins Fenstermaker PLLC.