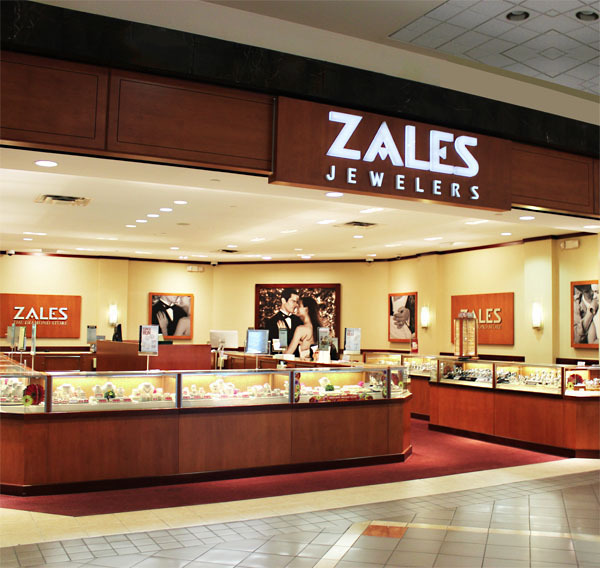 CHARLESTON – A sexual harassment lawsuit against Zales Jewelers has been removed to federal court.

Federal court has jurisdiction over the lawsuit because of diversity of citizenship, as the plaintiffs are residents of West Virginia and Zales is a Delaware corporation with a principal place of business in Irving, Texas.

Weisz began her employment with Zales in October 2012, Beaver is August 2012 and Bond in 2010, according to the suit.

During the plaintiffs' employments, they were supervised by Richard Broyles, who they claim subjected them to a hostile work environment and sexual harassment.

The plaintiffs refused the sexual advances made by Broyles, according to the suit.

The plaintiffs claim Broyles created an intolerable and hostile work environment for them and that they reported Broyles' acts to Zales.

The defendants' actions violated the West Virginia Human Rights Act and caused them to suffer lost wages and benefits because they were forced to quit their jobs so as not to endure the sexual harassment, according to the suit.

The plaintiffs claim they also suffered embarrassment and humiliation.

The defendants' actions were willful, wanton and/or undertaken with reckless disregard and/or indifference to the rights of the plaintiffs, according to the suit.

The plaintiffs claim Zales failed to properly supervise Broyles to ensure that he would not sexually harass and/or create a hostile work environment for employees who he supervised and/or managed, according to the suit.

The plaintiffs are seeking compensatory and punitive damages with pre- and post-judgment interest. They are being represented by Todd S. Bailess and Joy B. Mega of Bailess Law PLLC.

The case is assigned to District Judge Joseph R. Goodwin.