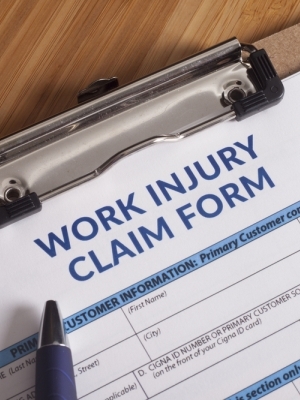 PRINCETON – A Princeton woman is suing two health care companies over claims she was discriminated against after filing a workers' compensation application.

The suit states Folden was employed as a certified nursing assistant at the Glenwood Park facility in Mercer County.

On Dec. 3, 2013, according to the suit, Folden suffered a work-related lower back injury while lifting an elderly patient who had fallen, but her application for workers' compensation benefits was denied in a claims order dated Feb. 7, 2014.

The suit states the claim was denied based on statements from Judy Basham and Pam Daniels that claimed Folden had told them her back injury was not a workers' compensation claim.

The suit states Daniels and Basham's claims are false and were made with the intention of depriving Folden of benefits rightfully due to her.

The suit further states Folden was discriminated against and terminated based on the defendants' intent to discriminate against her for filing a workers' compensation application.

Folden seeks compensatory and punitive damages, plus attorney fees and costs of the suit. She is represented by attorney Jerome J. McFadden of the Law Offices of Jerome McFadden in Princeton.