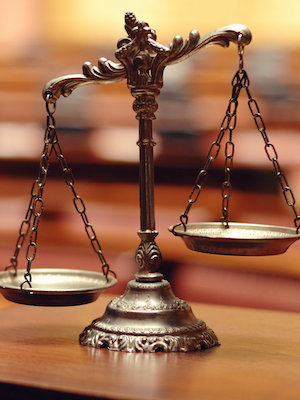 CHARLESTON – A Fayette County man is suing his insurance carrier in a dispute surrounding disability benefits.

The suit claims that MetLife denied Williams additional short-term benefits in June 2013, but reversed its decision on appeal in January 2014, eventually paying him the remaining amount owed. However, MetLife has continued to deny Williams long-term benefits, despite appeals and having met the requirements and providing doctors’ testimonies.

Williams seeks recovery of all benefits due under the plan, interest and litigation costs in an amount to be determined at trial. He is represented by attorney J. Patrick L. Stephens of Underwood Law Offices in Huntington.

Want to get notified whenever we write about MetLife ?

Sign-up Next time we write about MetLife, we'll email you a link to the story. You may edit your settings or unsubscribe at any time.