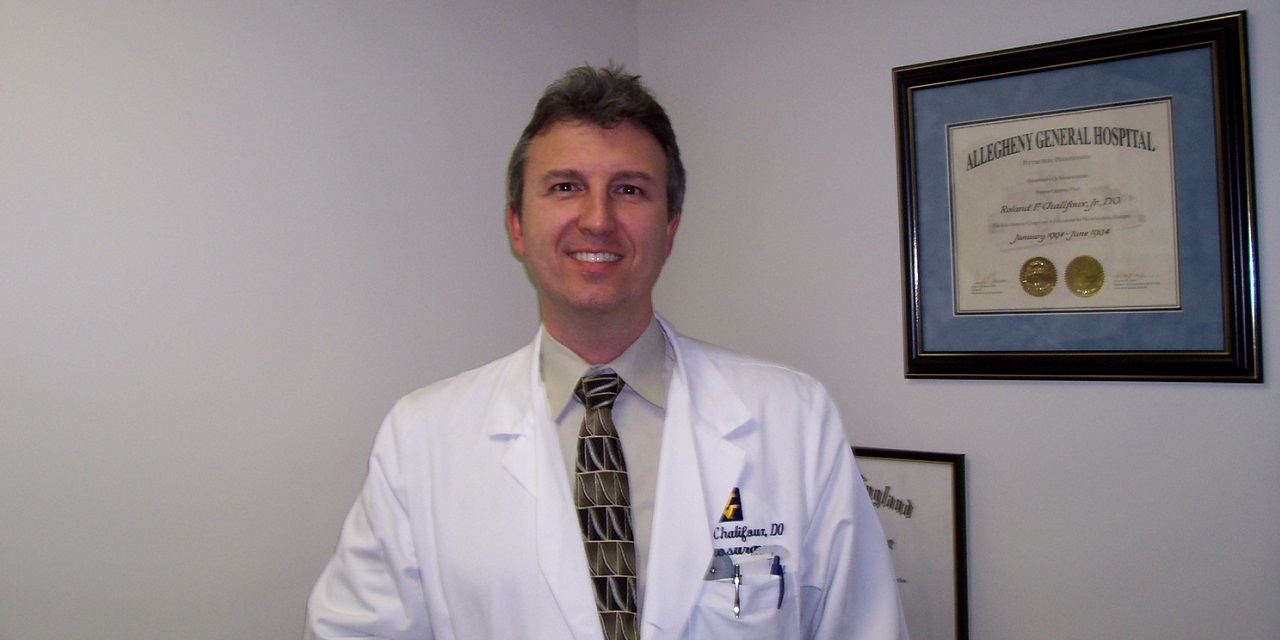 MOUNDSVILLE – A northern Panhandle physician has been named in another hepatitis lawsuit.

Justice was treated by the defendant between Jan. 1, 2010, and Nov. 1, 2013, according to a complaint filed in Marshall Circuit Court.

Justice claims during the course of her treatment, she received one or more injection from the defendants and/or the staff of the clinic.

The plaintiff was not Hepatitis C positive prior to receiving medical treatment from the defendants and, after an investigation of Valley Pain Management conducted by the West Virginia Bureau for Public Health concluded the defendants were disregarding universal principles of sterile technique, according to the suit.

As a result of the defendants’ actions, Justice tested positive for Hepatitis C, according to the suit.

Justice is seeking compensatory damages with pre- and post-judgment interest. She is being represented by Scott S. Blass, Geoffrey C. Brown and Bryan D. Pasciak of Bordas & Bordas.

Chalifoux has been named as a defendant in at least nine other lawsuits making similar claims. Six were filed this spring, and three were filed last summer.