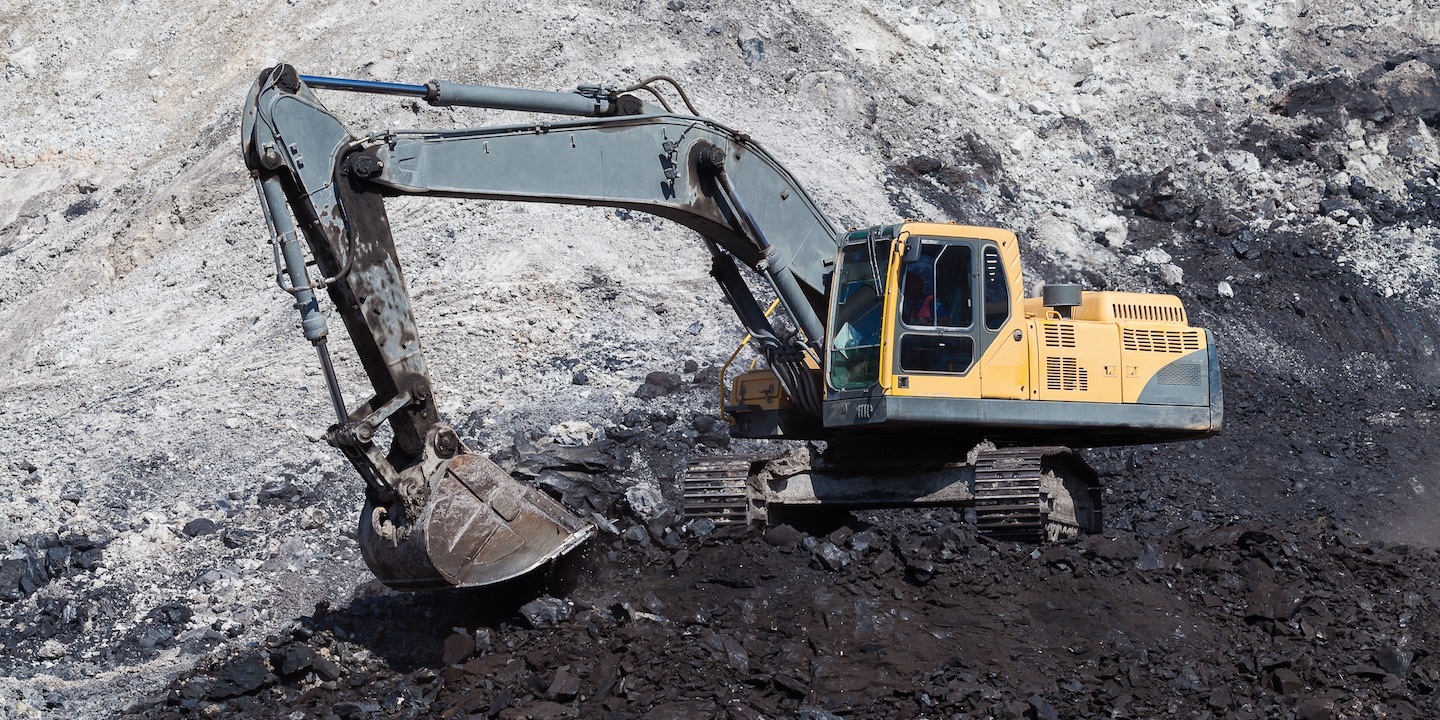 According to the complaint, K. Petroleum has paid a third party $86,504.35 to plug the well bearing API No. 47-109-1464. The suit says the plaintiff has submitted invoices to defendants but no payment has been received.

The plaintiff alleges neither of the defendants has disputed the invoices but neither has made payments within 90 days.

K. Petroleum seeks trial by jury, damages of $86,504.35, plus pre- and post-judgment interest, a temporary and permanent injunction enjoining the defendants from attempting to enforce the 1994 agreement and declaration the 1994 agreement is terminated. It is represented by attorneys Richard L. Gottlieb and Ramonda C. Lyons of Lewis Glasser Casey & Rollins PLLC in Charleston.

Want to get notified whenever we write about Wyoming Circuit Court ?

Sign-up Next time we write about Wyoming Circuit Court, we'll email you a link to the story. You may edit your settings or unsubscribe at any time.