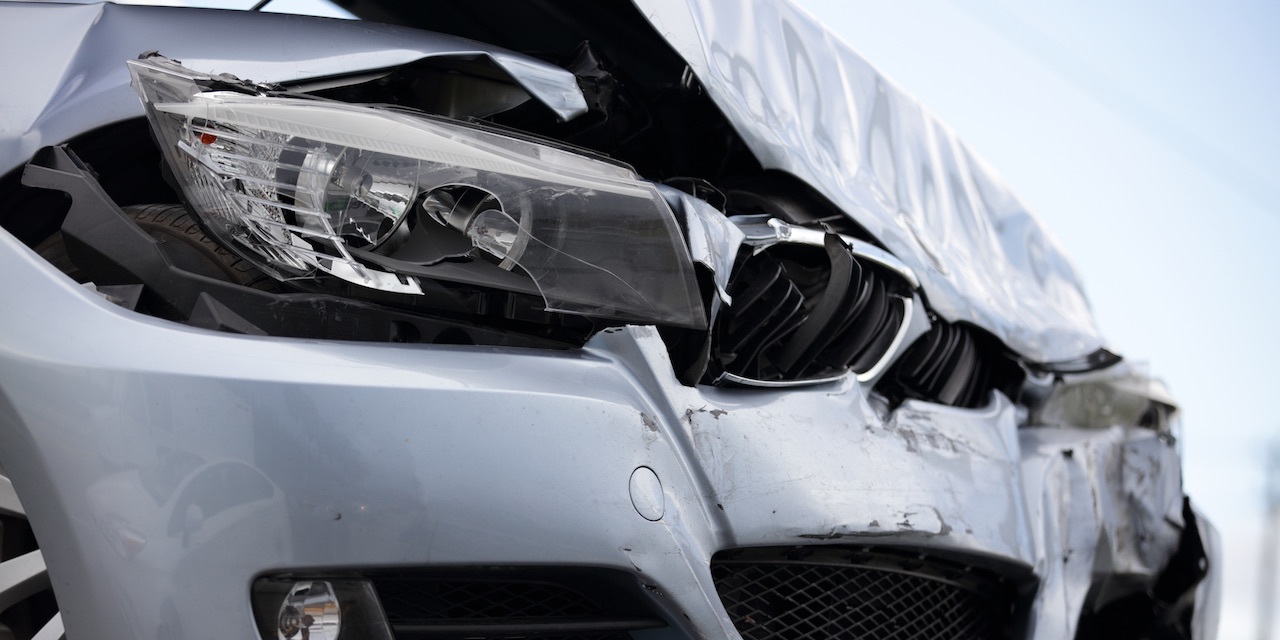 According to the complaint, on Dec. 15, 2015, the vehicle occupied by the infant Peyton Walker was struck by a vehicle being driven by Smith in MacArthur, West Virginia. Walker sustained injuries that resulted in physical and mental pain, disfigurement and loss of enjoyment of life. The suit says the plaintiffs incurred substantial medical expenses and have been deprived of the consortium. society and comfort of their daughter.

The Walkers seek trial by jury, judgment, jointly and severally, for compensatory, general and punitive damages, attorney fees and court costs, pre- and post-judgment interest and all other equitable relief. They are represented by attorneys Christopher D. Pence, Eric Silkwood and James P. McHugh of Hardy Pence PLLC in Charleston, and by Roger D. Williams of Williams Law Office PLLC in Charleston.