AG, career centers team up in fight against drug epidemic 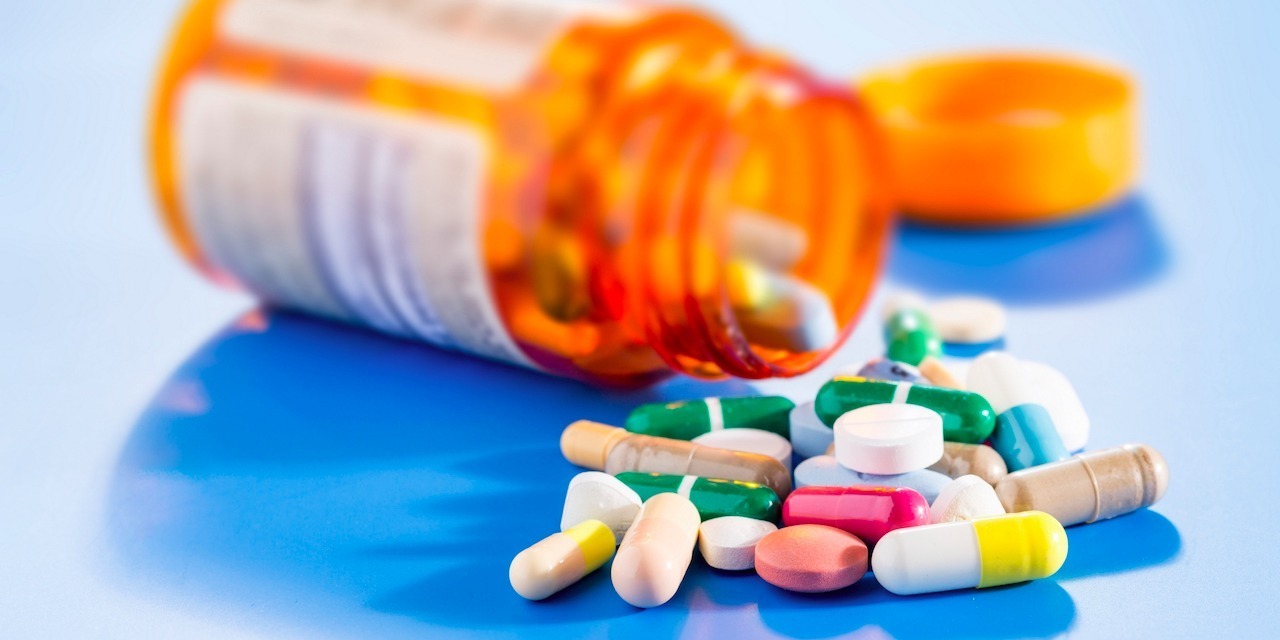 The AG's office has partnered with Ben Franklin and Carver Career Centers, where students are preparing drug incinerators for several police agencies across the state.

“These students possess tremendous talent and I’m honored to have them on our team in the fight against substance abuse,” Morrisey said in a press release. “The drug epidemic has ravaged West Virginia.

"These incinerators will give local law enforcement the opportunity to get unwanted prescription drugs out of people’s homes and disposed of the right way.”

“This experience has been great for our students,” said Carl Spitzer, a welding instructor at the Ben Franklin Career Center. “They are getting a chance to use their math, measuring and welding skills on a real-life project that will benefit communities across the state.”

This project represents another step in the Dispose Responsibly of Prescriptions (DRoP) initiative, which has distributed drug disposal drop boxes throughout West Virginia.

Morrisey believes the incinerators will be a major help to police agencies that struggle finding a place to dispose of the very drugs turned in by their citizens.

The incinerators are one initiative through which Morrisey has sought to combat West Virginia’s drug overdose death rate. Other efforts include criminal prosecutions, civil litigation, multi-state initiatives, new technology, engagement with the faith-based community and a best practices toolkit endorsed by more than 25 national and state stakeholders.