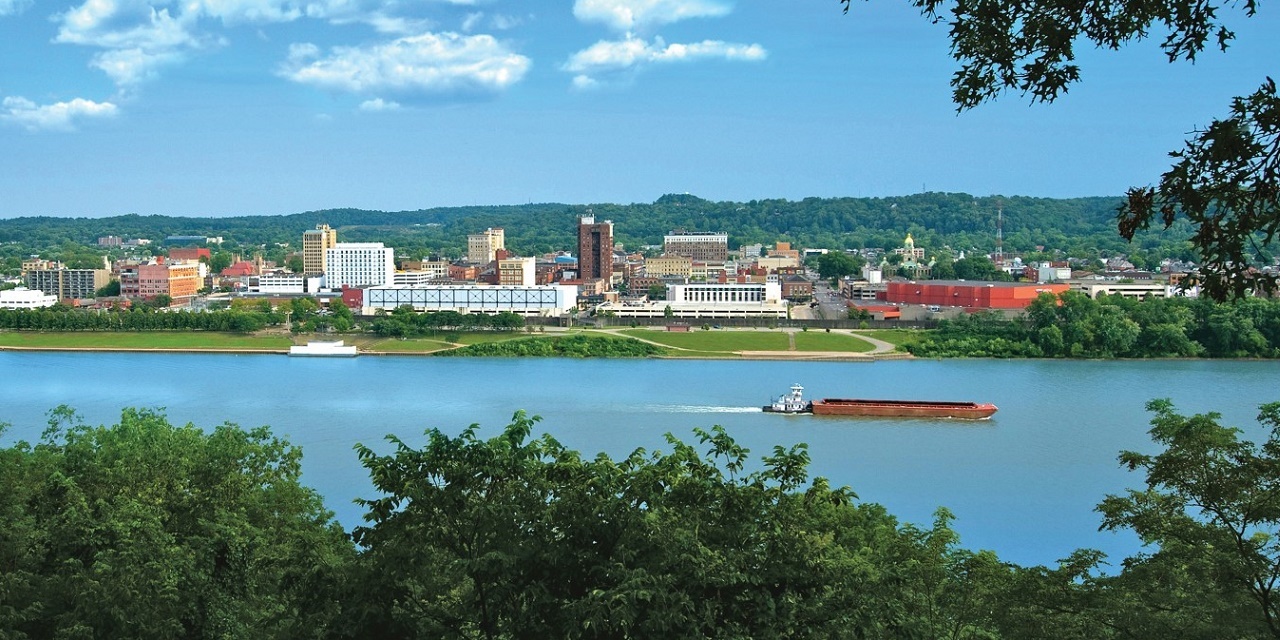 HUNTINGTON – A retired firefighter is suing the city of Huntington and Mayor Steve Williams after he claims the city wrongfully altered his health benefits.

Herschel Marshall was an employee of the Huntington Fire Department from September 1976 until his retirement in August 2000, according to a complaint filed March 7 in Cabell Circuit Court.

Marshall claims that for more than 40 years, the city has been a party to collective bargaining agreements providing for the necessary governmental function of firefighting services and to promote standards and conditions of employment for members of the city’s fire department.

The plaintiff was a member of the Huntington Professional Firefighters Association International Association of Firefighters Local Union 289 and the city recognized the union as the bargaining agent for all active sworn members of the city below the rank of deputy chief, according to the suit.

Marshall claims the city and the mayor have no express or implied authority to modify or change his retirement health benefits that were bargained for and agreed to under the contract.

On Jan. 27, Marshall received a memo from Sheri Lewis, the city’s Human Resource director, notifying him that effective April 1, all retirees’ retirement health benefits would be significantly modified and in some instances, extinguished, according to the suit.

Marshall claims the city’s modifications, changes or termination of his retirement health benefits substantially impair his benefits and is a breach of contract.

The city’s breach of contract also requires the plaintiff’s wife to obtain different health coverage, according to the suit.

Marshall is seeking for the court to declare that the defendants’ unilateral act of forcing new health insurance violates the W.Va. Constitution and that the contract, state law and federal law require that the plaintiff’s benefits be kept at or restored to the levels which existed prior to April 1. He is being represented by Bert Ketchum of Greene, Ketchum, Farrell, Bailey & Tweel.

The case is assigned to Circuit Judge Alfred E. Ferguson.

The Fraternal Order of Police Gold Star Lodge 65 also filed a suit against the city for violating the terms of the collective bargaining agreement.

The union alleged when the city announced in February that it would change the health care plan, resulting in higher deductibles and co-pays for participants, it violated state code and its contract.

The union is attempting to block the changes to the healthcare coverage for current and retired police officers that is scheduled to take effect April 1. It claims by implementing the changes to the benefits without approval of the lodge is a breach of contract.

In January, Huntington announced the elimination of 24 positions in the city's police and fire departments. Officials say budget restraints forced the move.