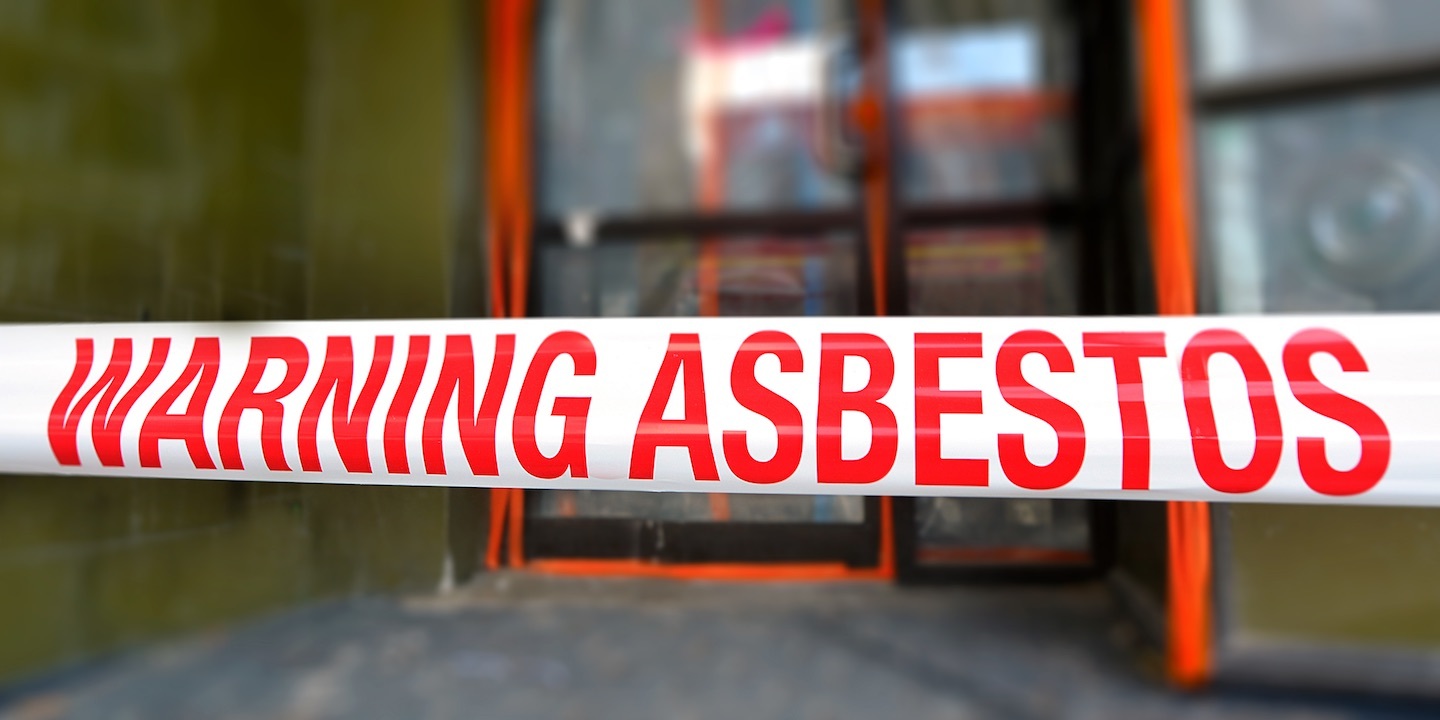 CHARLESTON — A wife is suing 3M and dozens of other asbestos manufacturers/suppliers/installers and employers, alleging negligence caused the wrongful death of her husband.

According to the complaint, between the 1980s and 1990s, John McFadden was exposed to asbestos while he was a laborer and welder working for the defendants. The suit says McFadden was diagnosed with lung cancer in July 2016 and died Aug.8, 2016 at the age of 55.

The plaintiff alleges the defendants had a breach of express/implied warranty, liability, intentional tort, conspiracy, misrepresentations and post-sale duty to warn. Furthermore, the suit says, certain defendants are also held liable as premises owners and as John McFadden's employers for deliberate intent/intentional tort.

Penny McFadden seeks trial by jury and all damages. She is represented by attorneys Victoria Antion Nelson of Antion McGee Law Group PLLC in Morgantown, and by Clay Thompson and Patrick J. Timmins of Maune Raichle Hartley French & Mudd LLC in New York.