CHARLESTON — West Virginia Attorney General Patrick Morrisey won a judgment in the amount of $76,000 against a contractor who violated the West Virginia Consumer Credit and Protection Act.

The judgment was against Thomas Plumbing Heating & Air Conditioning and its operator, Oscar Thomas, and his wife, April Thomas. The court determined the company and the Thomases repeatedly and willfully violated consumer protection laws and assessed $70,000 in civil penalties and $6,635.72 in restitution to aggrieved consumers. The judgment permanently blocks Oscar Thomas from engaging in any capacity of contracting work.

"We’re very pleased that we had this big victory with the court. This is just another example of whether you're a small, medium or large company, we’re going to enforce the laws of the State of West Virginia against you," Morrisey said in a statement. "It’s best to work closely with us, follow the law and make sure that your experiences with the public are good." 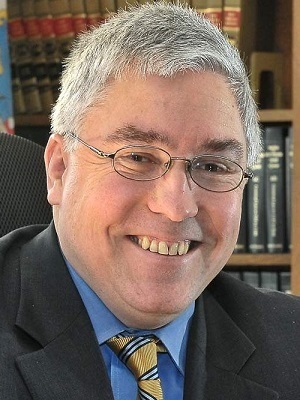 The court’s restitution award represents a full refund of all payments collected from seven named consumers. It also ordered the defendants to reimburse costs associated with the state’s investigation and litigation.

"Contractors must abide by the law and complete work in a fair and trustworthy manner," Morrisey said. "This order ensures this particular business will not deceive consumers again. Our office is adamant about protecting Mountain State consumers and ensuring that all businesses are in compliance with the law."

Morrisey's lawsuit alleged that the defendants collected thousands of dollars in down payments, but either never began work on the projects or started, but never finished and left in such disarray that consumers had no choice but to hire others to complete, repair or totally redo the project.

The 2018 lawsuit set forth charges of having engaged in home improvement, plumbing and HVAC contracting without a license; failure to notify consumers of the three-day right to cancel; failure to begin or complete work by the date promised; and unfair and deceptive business practices.