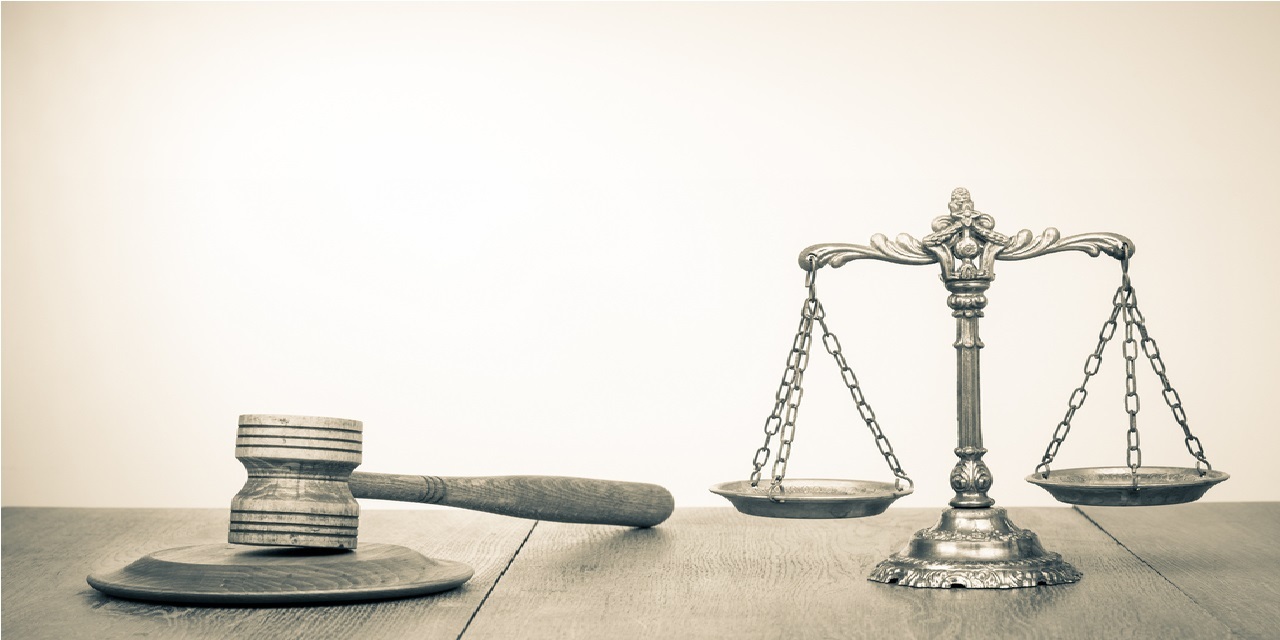 U.S. Attorney's Office for the District of Northern West Virginia issued the following announcement on Dec. 23.

U.S. Attorney Bill Powell is applauding the announcement made by Attorney General William P. Barr last week regarding the launch of “Operation Relentless Pursuit,” an initiative aimed at combating violent crime in seven of America’s most violent cities through a surge in federal resources.

“Many of the violent offenders targeted by this initiative are also bringing that violence into the Northern District of West Virginia, pedaling their illegal drugs and firearms. Combatting violent crime is a continuing top priority in my district, as it is the Attorney General’s top priority across the country,” said Powell.

The operation will involve increasing the number of federal law enforcement officers to the selected cities, as well as bulking up federal task forces through collaborative efforts with state and local law enforcement partners. The surge in federal agents will be complemented by a financial commitment of up to $71 million in federal grant funding that can be used to hire new officers, pay overtime and benefits, finance federally deputized task force officers, and provide mission-critical equipment and technology.