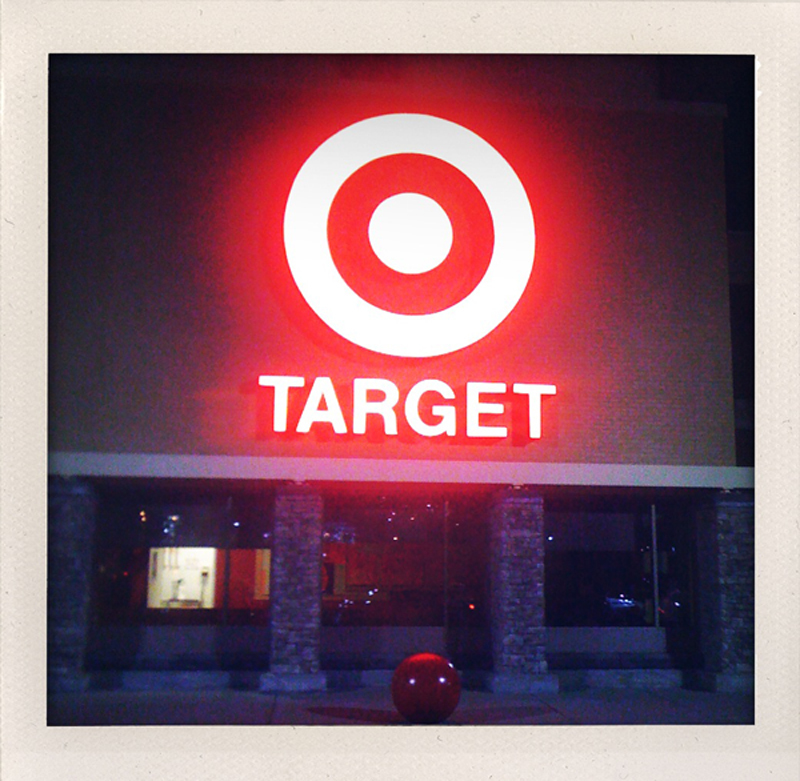 WHEELING -- A woman is suing after her husband sustained an injury at a Target store that led to his death.

According to the complaint, on Aug. 24, William Henry Zink Jr. was shopping at the Target on Cabela Drive in Triadelphia when John Doe, an employee at Target, knocked into Zink with shopping carts, knocking Zink to the ground and injuring him.

The complaint states that Zink sustained serious injuries to his right ilium and symphysis pubis.

The plaintiff says these injuries led to Zink's death on Sept. 5. He was 80 at the time of his death, according to his obituary.

Zink seeks compensatory damages for her late husband's pain and suffering, mental and physical anguish, inconvenience and his inability to enjoy life from the time of his injury until his death. She seeks damages for the "premature death" of her husband as well as compensation for medical bills and funeral bills. She also seeks damages for loss of consortium, society, companionship, comfort, guidance, kindly offices and advice. She also seeks court costs, attorney fees, pre- and post-judgment interest and other relief.

She also seeks punitive damages from the defendants "to punish them and to deter them and other individuals from engaging in similar conduct in the future."

She is being represented in the case by attorneys James G. Bordas Jr. and J. Zachary Zatezalo of Bordas & Bordas PLLC. The case has been assigned to Circuit Judge Martin J. Gaughan.

Want to get notified whenever we write about Target Corporation ?

Sign-up Next time we write about Target Corporation, we'll email you a link to the story. You may edit your settings or unsubscribe at any time.