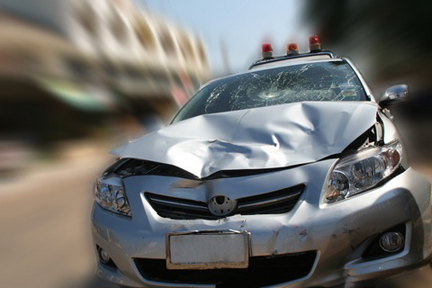 HUNTINGTON -- A trucking company is being sued after an employee caused a car accident in a company vehicle.

According to the Knights, they were driving with their daughter Alexis in Huntington on May 10 when they were involved in a car accident. They claim to have been traveling south on Route 2 near its intersection with Route 193 when the defendant failed to stop and hit them.

Jeremy Wright was apparently operating a log truck for Miller Trucking on Route 193 and failed to apply the breaks when he came to the intersection at Route 193 and Route 2.

When Wright failed to stop, he apparently hit numerous cars, one of which was the Knights. They say they were injured when Wright hit them and are suing the defendants for Wright's alleged negligence.

The Knights are seeking an undisclosed amount in damages.

They are being represented by S. Douglas Adkins. The case has been assigned to District Court Judge Christopher D. Chiles.