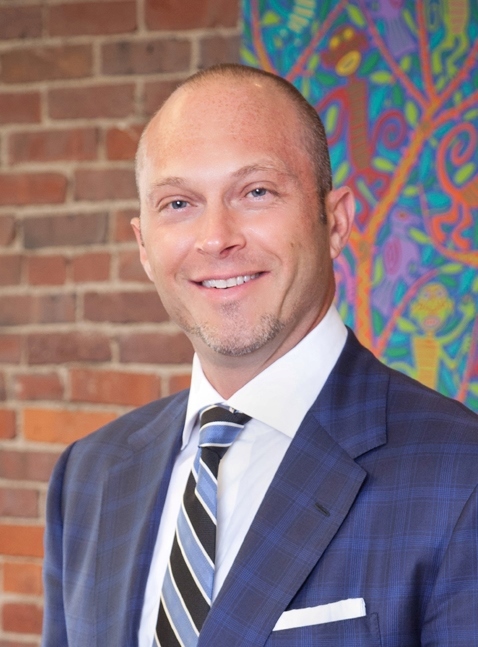 CHARLESTON – Well, the 2014 general election campaign is in full swing and the ads are flying. It only takes about a week to get your fill of them.

This year’s run of Republican ads is full of little thought or imagination. The negative ads by Republicans Capito and Jenkins (you remember, the guy who was a Democrat just months ago) have a simple message. President Obama doesn’t like coal and, therefore, all other Democrats don’t like coal either.

Of course, when last I heard, President Obama is not on the ballot this time and will be gone in two years. I have no idea who will be the next poster child of hate for the Republicans after he is gone. Oh, I’m sorry, I forgot that Hillary Clinton is thinking of running and they are already gearing up for the change in “who we should hate” like a car manufacturer gets the assembly line ready for the new model year.

But, really it’s sad that they think we West Virginians are so stupid that we will condemn any Democrat simply for being a member of the same party as an unpopular president.

Yet, the Republican strategy is to simply produce any photo of any Democratic candidate taken with President Obama and have us leap to the conclusion that those candidates hold the exact same position on every issue with the president. Obama is anti-coal so Democrats Tennant, Casey, Rahall and Gainer must be, too.

Not a single one of these Democratic candidates is anti-coal. You know it. I know it. Heck, even the Republican strategists know it. But, facts be damned, they have some photos that show people smiling with the President of the United States. Oh the brazenness!

What might be even sadder is if the Republicans are right about West Virginians. What if we are stupid enough to vote based on photo-shopped ads versus candidates’ true positions on issues like coal? What if we are truly that gullible and disinterested in finding out where candidates truly stand on a myriad of issues? What if we are simply that easily led around by the nose as long as we have a “war on coal” banner to march behind?

Now, however, I am truly shocked at the hypocrisy of Republicans Capito and Jenkins (wait, since he was a Democrat just a few months ago, isn’t he a former Obama lover, too?) in actually bringing presidential first runner-up Mitt Romney to West Virginia to campaign for them.

While their ads criticize Democratic candidates for being of the same party as coal haters Harry Reid and President Obama, they have the audacity to have Romney come help them line their coffers at campaign fundraisers. Can you believe it?

If you lost track of former Massachusetts Gov. Romney’s feelings on coal, you need to get on the Internet and look at a YouTube clip of a press conference he gave on Feb. 6, 2003, wherein he stated he would not create “jobs that kill people” as he pointed his finger at a coal burning power plant in his home state. He was really hugging the tree that day.

These Republicans run ads of guilt by association claiming Harry Reid says coal kills, then they bring in Mitt Romney to stump for them even though he said the very same thing. Did they think we’d forget about Romney’s anti-coal past or just not care about it?

In the end, Capito is a back bencher with little leadership experience during her time in Congress. Don’t believe me? Check her record. I’ll be a fair Democrat and say the same could be said of Bob Wise several years ago.

But it is true. Jenkins was a Republican and then a Democrat and is now a Republican again. He’s just fickle. We don’t usually like fickle in West Virginia. It looks like his real affiliation is the Opportunist party. Which brings up this Mooney character who moved over here from Maryland for no other reason than to enlighten us during a run as a Republican for Congress. Now there’s an Opportunist with luggage!

Sadly, the Republicans are banking on West Virginians being stereotypically gullible enough to vote against these great candidates because Barack Obama may have come to town once and they had the lapse in judgment to have their picture made with the President of the United States.

Bailey is an owner/partner at Bucci, Bailey & Javins in Charleston.