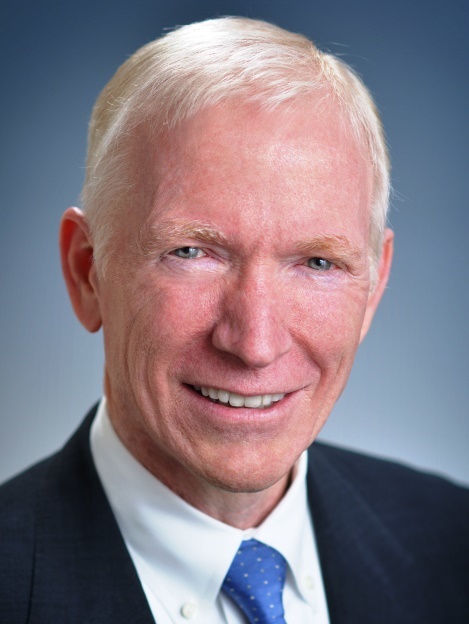 CHARLESTON - An organization whose goal is to hold DuPont accountable for commitments to the people of the Greater Mid-Ohio Valley was launched Wednesday with a website called Keep Your Promises DuPont.

Keep Your Promises is a community-based organization whose members lived and worked in the Greater Mid-Ohio Valley and have seen the damage that C8 contamination has done.

Kathy Brown, of Kathy Brown Law, and has filed hundreds of personal injury lawsuits regarding the C8 contamination in the area, said she is glad that people are working to hold DuPont accountable.

"It's a good thing when citizens take it upon themselves to stand up and make their voices heard," Brown said. "I've been trying to hold DuPont accountable for years. It good that others are trying to do so as well."

Harry Deitzler of Hill, Peterson, Carper, Bee & Deitzler, said it is about time that people are trying to hold DuPont accountable for its actions.

"I'm really that this organization is doing this," Deitzler said. "It's nice to see this group working to hold DuPont accountable."

Deitzler said the scientific panel that was appointed to study the effects of C-8 was one of the largest health studies in the world.

"This study compiled so much data from 70,000 people," Deitzler said. "It was an amazing health study."

The C8 Science Panel, which is an independent panel of epidemiologists appointed to study the chemical and its effects on human health, determined C-8 has a probable link to several diseases, including kidney cancer, testicular cancer, thyroid disease, ulcerative colitis, high cholesterol and pregnancy-induced hypertension. The EPA classifies C8 as a likely carcinogen.

Joe Kiger, an advisory committee member for Keep Your Promises, said the people need to be aware of the website.

"So many people have not been informed," Kiger said. "That is the reason for this website."

Kiger said DuPont promised it would take care of the people in the Greater Mid-Ohio Valley and has not done so.

"We aren't coming down on DuPont, we just want it to do what it promised it would do," Kiger said.

Kiger said anyone looking for information or answers regarding the C8 contamination can go to the website.

"DuPont has been aware of the dangers of C8 for decades, and they agreed to make amends with the people affected," Kiger said. "Growing up in Parkersburg, I have seen firsthand the impact of C-8 on my family and friends. For the sake of everyone impacted by this dangerous chemical, we must hold DuPont to their promises."

C8 was used by DuPont in the manufacturing of Teflon at the company's Washington Works plant near Parkersburg.

For more information, go to keepyourpromisesdupont.com.