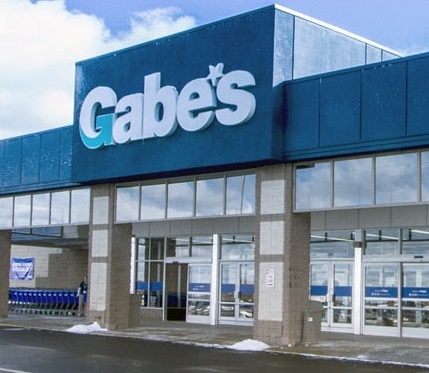 CHARLESTON – A woman is suing Gabriel Brothers for injuries she sustained while on the premises of its Charleston store.

On Dec. 6, 2013, Sharon Shand was a customer at Gabriel Brothers in Charleston when she fell and became injured to due to the defendant's negligent maintenance and upkeep of the facility, according to a complaint filed Jan. 14 in Kanawha Circuit Court.

Shand claims the defendant had a duty to maintain a safe environment for its customers and failed to do so.

As a result of the defendant's negligent and careless conduct and actions, Shand sustained serious injury to her mind and body, according to the suit.