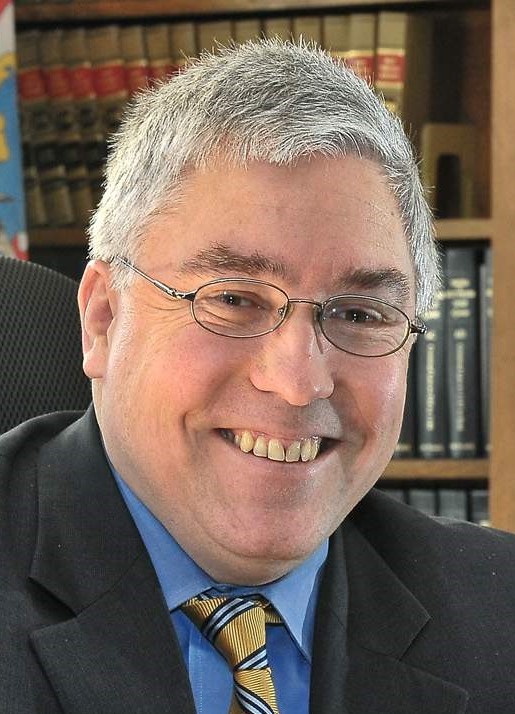 CHARLESTON — West Virginia Attorney General Patrick Morrisey has announced he joined 32 other states and the District of Columbia in objecting to RadioShack’s plan to sell customers’ personal, private information as part of its bankruptcy proceedings.

“Customers were told when providing information, such as their names, email addresses, and telephone numbers, that the data would never be sold,” Attorney General Morrisey said. “We believe companies should abide by the promises they make to consumers, including the promise to not divulge or sell personal information.”

In a letter to the Texas Attorney General’s Office, Morrisey said RadioShack’s desire to sell customer data runs counter to the company’s privacy policies and would violate the West Virginia Consumer Credit and Protection Act’s provisions against unfair or deceptive acts.

RadioShack has 27 stores in West Virginia, according to its corporate website.