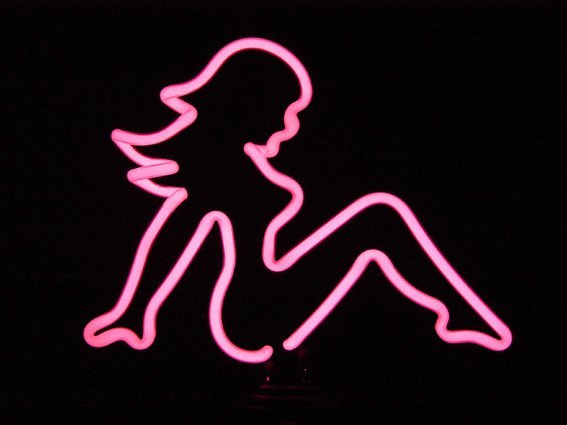 Linda Sullivan was also named as a defendant in the suit.

Lisa Harvey began working for the defendants as an exotic dancer in 1998 and worked under the stage name Jenni, according to a complaint filed Feb. 19 in Jefferson Circuit Court and removed to federal court on May 18.

The defendants did not keep complete and accurate records of the days worked by Harvey and they implemented and utilized a system under which Harvey was required and compelled to pay the defendants, out of her personal tips, $15 for each shift on a weekday, in which $10 was kept by the defendants and $5 was paid to the bartender, according to the suit.

Harvey claims on Fridays and Saturdays she was required to pay $30 out of her personal tips, in which $15 was kept by the defendants and $15 was paid to the disc jockey.

The defendants implemented and utilized a system under which Harvey was sometimes refused work if she were late for a shift, however, she was still required to pay the required amount for working a shift for that day as a condition of returning to work the following day.

Harvey claims she was required to pay $15 out of her personal tips for each private dance and $1 for each song played during the private dance.

Harvey claims the defendants failed to pay her an hourly rate at least equal to the minimum wage as set by the Fair Labor Standards Act.

Harvey claims each of the defendants' violations of the FLSA were willful and caused her injuries.

The defendants also violated the West Virginia Wage Payment and Collection Act, according to the suit.

The lawsuit was filed as a class action lawsuit to include current and former employees of the night club from Feb. 17, 2012, to the present who were misclassified by the defendants as independent contractors and who were not paid for all hours worked at an hourly rate at least equal to minimum wage.

Harvey is seeking class certification and compensatory damages. She is being represented by Garry G. Geffert of Geffert Law; and Greg C. Greenberg of Zipin, Amster & Greenberg LLC.

The defendants are represented by Tracey B. Eberling of Steptoe & Johnson.

The case is assigned to District Judge Gina M. Groh.