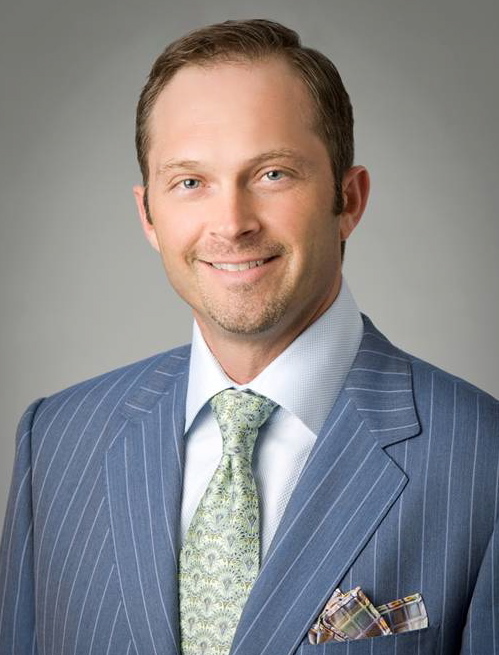 WINFIELD – Less than a month before November’s general election, the state treasurer again has accused 10 insurance companies of failing to comply with the state’s Uniform Unclaimed Property Act.

American General, Genworth Life and Annuity, Guardian Life, Erie Family Life, Great Western, Pruco Life, United of Omaha, New York Life, American Income and Western and Southern Life insurance companies are named in separate lawsuits filed Oct. 16 by John Perdue in Putnam Circuit Court. Like he did the month before with 10 other companies, Perdue accuses the insurers of holding onto proceeds due a beneficiary rather than turn it over to his office.

Under the unclaimed property law, a business that cannot locate the rightful owner of funds, such as proceeds from an insurance policy, stock dividend, utility deposit or paycheck, after a specified time must then forward it to the Treasurer’s office for safekeeping.

The companies have an incentive to not search for the rightful owners due to a policy premium payment provision. The provision, Perdue says, allows the companies to take the cash value of the policies to automatically continue paying premiums.

Like with the previous suits, Perdue seeks a court order not only requiring the companies to surrender policies currently payable, but also they implement polices to better use databases to indentify unclaimed proceeds. Also, Perdue seeks fines and penalties to be levied against the companies for each day they fail to report an unclaimed policy.