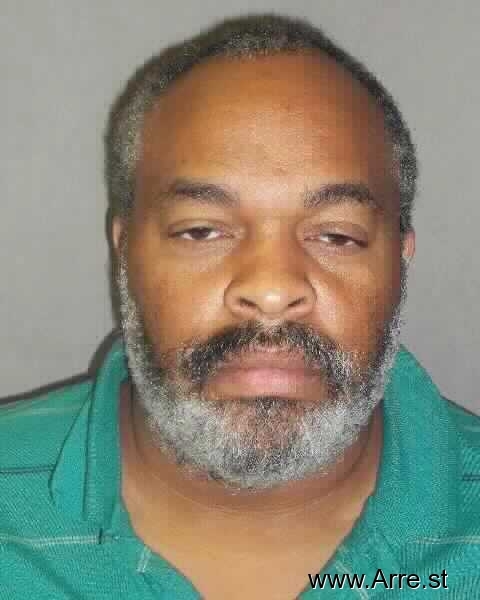 MARTINSBURG – A softball coach has been dismissed from a lawsuit that blamed her and a Berkeley County youth league for the broken ankle and leg suffered by a 14-year-old girl during a sliding drill.

The lone remaining defendant in the lawsuit filed by Martin and Carina Roberts on behalf of daughter Courtney is now the Martinsburg-Berkeley County Softball League, which is accused of not maintaining one of its fields at Charlotte Prather Park and forcing Roberts to slide when she did not want to.

A June trial in Berkeley County Circuit Court is scheduled in a case that has seen an expert witness for the defense, who was also the head coach of Martinsburg High School’s softball team, arrested for delivery of heroin.

Courtni Williams played locally at Jefferson and Musselman high schools, then played collegiately at Shepherd University. The lawsuit alleged she told Roberts “You’ll be fine” during a practice on May 29, 2010, after Roberts expressed concern with the drill.

Roberts, who was 14 at the time, says she didn’t want to participate and that she’d never slid before. When she eventually tried, she severely injured her left leg sliding into third base, according to a complaint filed March 4, 2011.

Roberts says she crushed her left ankle, tibia and fibula and, at the time of the complaint, has had three surgeries.

Dr. Benjamin V. Rezba wrote Roberts was never able to continue playing sports. She can walk three blocks to a park near her house, but she must rest before returning, he added.

Roberts also blamed the condition of the field.

“The surface of the diamond was hard and unforgiving,” the complaint says.

Former Martinsburg High coach Calvin Anthony Russ was scheduled to testify that the field was in adequate condition and that Williams was qualified to teach sliding.

The defendants wrote that Russ was certified by the West Virginia Secondary Schools Activities Commission to coach softball and, in addition to his five years at Martinsburg, had coached youth softball for five years and baseball for 23.

Russ was arrested in July when he was allegedly in a car when a confidential police informant purchased $50 of heroin from Russ’ girlfriend Kayla Bell. He was arraigned in September on felony charges of delivery of heroin and conspiracy to deliver heroin.

In October, attorneys for the league wrote there were “unexpected recent developments concerning their previously disclosed softball/standard of care expert, Mr. Calvin A. Russ.”

In its expert witness disclosure form filed six months earlier, the league wrote, “The subject matter of Mr. Russ’ testimony is expected to include, but not be limited to, the appropriate standard of care required of the defendants with respect to sliding techniques.

“He is expected to testify that the manner in which Courtni Williams taught the plaintiff how to slide was appropriate and did not violate the standard of care.”

Russ was also to testify “that the league and its coaches properly maintained the area on which Plaintiff slid.”

On Oct. 23, the league substituted local softball coach Thomas Merceruio and Steve Bernheim, the president of Sports and Recreation Consultants, as expert witnesses.

The plaintiff is represented by Laura Davis of the Skinner Law Firm in Charles Town.

Want to get notified whenever we write about Shepherd University ?

Sign-up Next time we write about Shepherd University, we'll email you a link to the story. You may edit your settings or unsubscribe at any time.