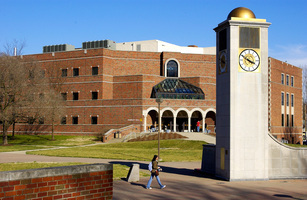 CHARLESTON - A man is suing the West Virginia State University Research & Development Corporation for failing to reinstate him after he returned from deployment.

During his service with the Army, Walton received numerous awards for his service, according to the suit.

Walton claims he was employed by the West Virginia State Land Grant Programs from March 1999 until January 2004, then began his employment with the defendant in February 2004.

Walton claims in June 2010, his deployment ended and he was placed on a medical hold status related to injuries sustained during his service.

When Walton attempted to return to work, the defendant would not reinstate him, according to the suit.

Walton claims the defendant also failed to pay him for his accumulated annual and sick leave.

Walton is seeking compensatory damages with pre- and post-judgment interest. He is being represented by Joy B. Mega and Todd S. Bailess of Bailess Law PLLC.