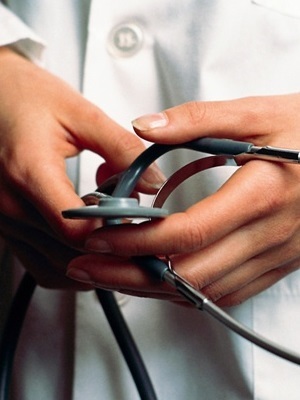 HUNTINGTON – A Lincoln County woman is suing a Huntington surgeon after she claims he was negligent in performing her surgery.

On May 30, 2013, Dr. Michael R. Spindel performed breast augmentation surgery on Tabitha Nicole Ross, according to a complaint filed in Cabell Circuit Court.

Ross claims Spindel negligently, carelessly and recklessly failed to exercise reasonable care in her treatment, including the decision to perform the surgery and follow up care, in which Ross informed him of complications and requested additional care.

Ross claims the breast augmentation surgery was done in a negligent, careless and reckless manner and has caused multiple complications, which were brought to his attention and required follow-up care.

Spindel deviated from the appropriate standard of care and acted willfully, wantonly and recklessly in treatment of Ross, according to the suit. Spindel has been sued at least six other times in the last eight years in similar lawsuits, according to a search of archives of The West Virginia Record.

Ross is seeking compensatory and punitive damages with pre- and post-judgment interest. She is being represented by James R. Fox of Fox Law Offices PLLC.