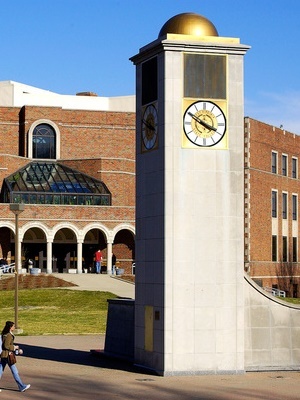 William Woodrum also was named as a defendant in the suit.

Byars claims he made complaints regarding Woodrum sexually harassing and physically touching female employees during his employment.

On Jan. 14, 2013, Byars was terminated from his employment, which he believes was done because he made complaints against Woodrum, according to the suit.

Byars claims Woodrum was involved either directly in the decision to terminate Byars' employment by making the final decision or by recommending the termination.

The defendants' actions violate West Virginia public policy, according to the suit.

Byars is seeking compensatory and punitive damages. He is being represented by J. Michael Ranson and Cynthia M. Ranson of Ranson Law Offices; and G. Patrick Jacobs of Jacobs Law Office.