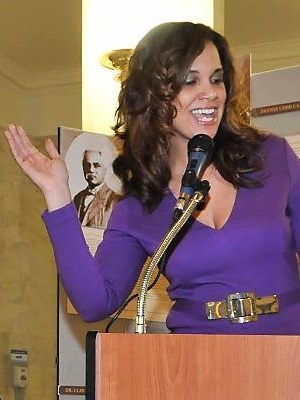 CHARLESTON – A former West Virginia State University employee is asking the court to enforce a settlement between her and the school over a sexual harassment claim.

Crystal Good filed her complaint in Kanawha Circuit Court, saying the May 6 settlement agreement entered between her and WVSU’s Research & Development Corporation hasn’t been paid.

Her complaint states that the parties agreed to the $300,000 settlement in a formal mediation presided over by Stephen Dalesio.

In the settlement, WVSU R&D denied any wrongdoing, and Good agreed not to sue the agency or talk publicly about her allegations.

In the complaint, Good says she and her attorneys have complied with all of the terms of the settlement agreement and have “made many verbal and written requests in good faith” to ask State to complete the settlement.

“The failure of the defendant to complete the settlement and to pay … is a breach of the express terms of that agreement,” Good’s complaint states.

She asks the court to enforce the settlement agreement, and she seeks court costs, attorney fees and interest.

Good is a communications professional, having done marketing and social media work for various agencies and groups, including the Jackson Kelly law firm.