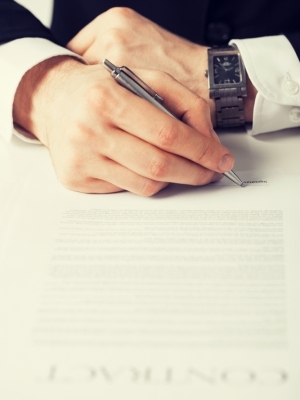 The suit states the defendants had a contractual agreement with Worldwide Equipment by which the defendants leased vehicles and were obliged to pay monthly payments on them.

The suit states the defendants made partial payments per the lease agreement terms, but suddenly stopped making payments on five remaining vehicles, despite Worldwide Equipment's attempts to recover the amount owed.

Worldwide Equipment seeks to recover the unpaid balance, plus interests and attorney fees and costs.

The plaintiff is being represented by Harry F. Bell Jr. of The Bell Law Firm in Charleston. The case has been assigned to Circuit Judge Omar J. Aboulhosn.

Want to get notified whenever we write about The Bell Law Firm ?

Sign-up Next time we write about The Bell Law Firm, we'll email you a link to the story. You may edit your settings or unsubscribe at any time.