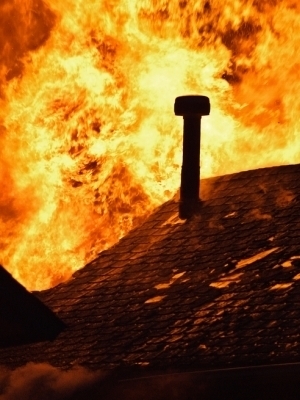 BECKLEY – A Wyoming County couple is suing Lexington Insurance Company after they claim it failed to timely pay their contract claim.

On July 31, 2014, the home of Rodney Cline and Belinda Cline was involved in a fire and Lexington was the company the couple had their home insured with, according to a complaint filed in the U.S. District Court for the Northern District of West Virginia.

The Clines claim 15 days after the fire, the insurer performed an inspection of the burned home, appraising the damage

Nearly three months after the fire, on Oct. 23, 2014, the insurer concluded its damage analysis and issued a check to the plaintiffs for $145,520.16, which was approximately 60 percent of the value of the policy, which the plaintiffs disagreed with, according to the suit.

The Clines claim on Nov. 18, 2014, they were forced to retain counsel and on June 8, through counsel, reiterated a policy limits demand of $237,464 to settle the contract claim on the burned realty.

The Clines claim the defendant failed to adopt and implement reasonable standards for prompt investigation of claims arising under insurance policies; and did not attempt in good faith to effectuate prompt, fair and equitable settlements of claims in which liability had become reasonably clear.

The Clines are seeking compensatory and punitive damages with pre- and post-judgment interest. They are being represented by L. David Duffield of Duffield, Lovejoy, Stemple & Boggs PLLC.

Want to get notified whenever we write about Duffield, Lovejoy, Stemple & Boggs PLLC ?

Sign-up Next time we write about Duffield, Lovejoy, Stemple & Boggs PLLC, we'll email you a link to the story. You may edit your settings or unsubscribe at any time.