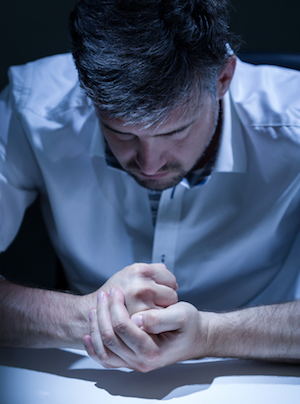 CHARLESTON — A man is suing a local electrical supply company after he allegedly was sexually harassed while working for the business.

Smith began working at the company in 2007. He alleges that during his time there he was repeatedly and consistently harassed by Cadle, his direct supervisor. The alleged harassment included but was not limited to being touched inappropriately and being exposed to unwanted sexual advances by Cadle.

When the plaintiff complained of the treatment to Smith, his manager, he allegedly was told that it was simply teasing and should not be worried about. Smith was eventually terminated by the company.

Smith is seeking compensation for all lost wages, benefits and legal fees. He is represented by Brian J. Headley of The Headley Law Firm in Mount Pleasant. The case is being heard by Judge James Stucky.