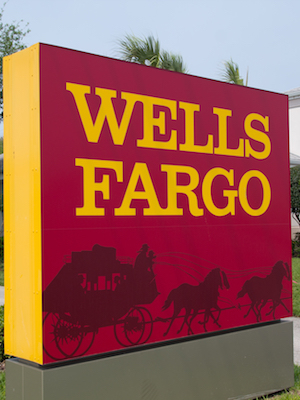 HUNTINGTON – A woman is suing Wells Fargo Home Mortgage after she claims it made multiple misrepresentations in debt collection.

On March 31, 2006, Alyssa Russell entered into a loan agreement with Wells Fargo Home Mortgage Inc. with a principal amount of $73,800 and an adjustable interest rate payable over 30 years, according to a complaint filed in Mason Circuit Court and removed to federal court.

The plaintiff proceeded to provide the defendant with the necessary paperwork for loan modification assistance and in June, the defendant requested that she complete a new modification packet and resent certain documents, even though the packet and documents had previously been provided, according to the suit.

Russell claims she proceeded to provide the requested paperwork and documentation and in July, she began to receive debt collection calls from the defendant.

The defendant failed to credit Russell’s payments to her account from July to October and also illegally charged late fees on four separate occasions between November 2012 and January 2014, according to the suit.

Russell is seeking actual and compensatory damages. She is being represented by Daniel T. Lattanzi of Pepper & Nason.