WVSU official claims he was terminated for objecting to questionable contract 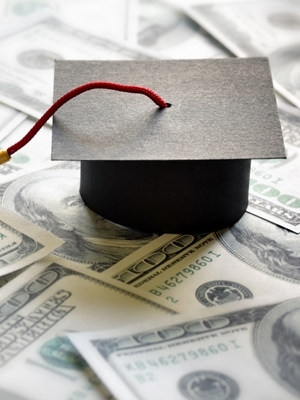 CHARLESTON – A former West Virginia State University official is suing the college, claiming he was terminated for raising questions about the legality of an almost $200,000 contract with a private firm.

According to the complaint, Featherstone was appointed the university’s vice president for business and finance, effective July 1, 2015. When the university began negotiating a contract in July 2015 with Royall & Co. for $189,730 to assist with recruitment and enrollment efforts, the suit says Featherstone raised questions about how the arrangement would be perceived by state auditors, who had previously penalized the university for deposits to its Research Development Corp. The plaintiff claims university president Brian Hemphill became upset with Featherstone, ultimately firing him for his perceived obstruction of the deal.

Featherstone seeks a jury trial and compensation for emotional distress, lost wages, litigation costs, punitive damages and other damages under the Whistle-Blower Law. He is represented by attorney Walt Auvil of Employment Law Center PLLC in Parkersburg. Judge Charles E. King is assigned to the case.