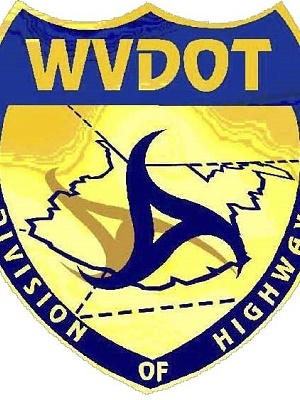 WILLIAMSON – Kirk Trucking Co. Inc. is suing the West Virginia Department of Transportation-Division of Highways after the company claims the DOH is responsible for a car accident.

John W. Thompson and Brian L. Adkins, employees of the DOH, were also named as defendants in the suit.

On Feb. 14, 2014, John L. Kirk, an employee of Kirk Trucking, was operating a 2012 Peterbilt on W.Va. 65 when Thompson, who was operating a 2012 Mack 700G, failed to counteract the existing poor roadway surface conditions and failed to maintain control of his vehicle and slid from the southbound lane of W.Va. 65 into the northbound lane, according to a complaint filed Jan. 20 in Mingo Circuit Court.

The incident caused Kirk’s vehicle to crash into another vehicle and the DOH vehicle overturned in the roadway, according to the suit.

The DOH authorized and/or delegated authorization of the respective work assignments of Thompson and Adkins and the operation of the DOH vehicle by Thompson under poor roadway surface conditions.

Adkins had a duty to exercise due care and reasonable precaution while working as Thompson’s training supervisor and entrusting him to operate the DOH vehicle under poor roadway surface conditions, according to the suit.

Kirk claims the DOH breached its duty of due care and caused the trucking company to incur substantial property damage.

The trucking company incurred lost income and sustained impairment of earning capacity as a result of the negligence and/or gross negligence of Thompson, Adkins and the DOH, according to the suit.

Kirk is seeking compensatory and punitive damages. It is being represented by Jeffrey S. Simpkins of Simpkins Law Office.