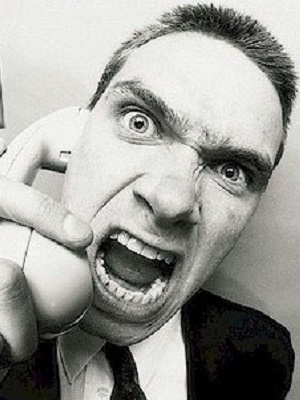 WAYNE – A woman is suing Midland Funding after she claims it violated the West Virginia Consumer Credit and Protection Act.

Between January 2012 and February 2014, the defendant contacted Brandy S. Hayton numerous times over a debt that Hayton disputed and Midland did not respond with a notice of investigation or actually conduct an investigation, according to a complaint filed Feb. 16 in Wayne Circuit Court.

Hayton claims the defendants violated the West Virginia Consumer Credit and Protection Act by the unfair act attempting to coerce the plaintiff into paying the debt that she had previously informed Midland that she disputed.

Midland also refused to comply with the Fair Credit Reporting Act and its refusal was deceptive, according to the suit.

Hayton claims she suffered damages in the loss of ability to obtain credit and increased interest charges.

The defendant unreasonably oppressed and abused Hayton in connection with the collection of or attempt to collect a claim alleged to be due and owing by engaging her in telephone conversation without disclosure of the caller’s identity and by calling her with the intent to annoy, abuse, oppress and threaten her after she had told the defendant to cease calling her and that the debt was disputed, according to the suit.

Hayton claims as a result, she was annoyed, abused, inconvenienced and bothered.

The defendant used unfair or unconscionable means to collect or attempt to collect the debt and its actions caused Hayton to be annoyed, inconvenienced, harassed, bothered, upset, angered and harangued, according to the suit.

Hayton claims the defendant was negligence and caused her damages.

Hayton is seeking compensatory and punitive damages. She is being represented by Daniel K. Armstrong, Benjamin M. Sheridan and Mitchell Lee Klein of Klein & Sheridan LC.

The case is assigned to Circuit Judge James Young.

Want to get notified whenever we write about Klein & Sheridan LC ?

Sign-up Next time we write about Klein & Sheridan LC, we'll email you a link to the story. You may edit your settings or unsubscribe at any time.