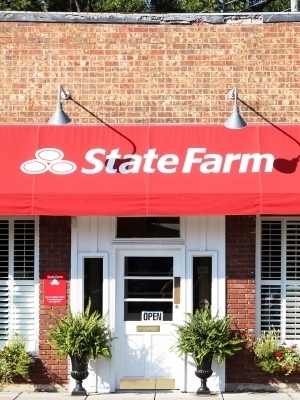 WINFIELD – A woman is suing State Farm Mutual Automobile Insurance Company after she claims her son was injured in a car accident and the company failed to pay out proper payments under the policies.

On April 24, 2011, Alan Withrow, a minor, was a passenger involved in a single car accident in Interstate-95 near Waterboro, S.C., with his stepfather driving the 2009 Nissan Sentra, according to a complaint filed Feb. 4 in Putnam Circuit Court.

Natisha Martin, Withrow’s mother, claims she owned the vehicle and as a result of the accident, Withrow sustained a stage IVN renal injury that required his left kidney to be removed and he suffered bouts of pancreatitis.

Natisha Martin claims following notification of the accident and conducting an investigation of her claim, State Farm offered the sum of $25,000 and in addition, $5,000 of medical payments previously paid, as a compromise amount to settle all claims arising from the injuries to Withrow.

Natisha Martin claims on June 6, 2013, she filed an amended petition in Putnam Circuit Court and on April 10, a hearing was held in which Circuit Judge Phillip Stowers ordered State Farm to confirm or deny any additional coverage for Withrow.

On May 11, State Farm provided the court with an analysis of coverage under the two policies and on Oct. 30, a hearing was held in which Stowers accepted the letter as being a denial of coverage of Withrow, according to the suit.

Natisha Martin claims State Farm failed to offer the highest level of coverage, being $100,000 under the contract language.

The defendant has also delayed settlement of Natisha Martin’s claim in failing to pay uninsured motorist coverage in accordance with West Virginia code and in accordance with the language of the insurance contract itself, according to the suit.

She is being represented by Charles “Rusty” Webb of the Webb Law Centre PLLC.