Woman says she broke her wrist at Civic Center 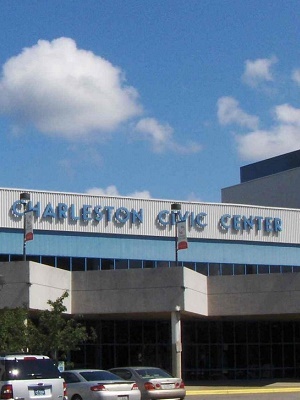 CHARLESTON – A Charleston woman is suing the city after she fell at the Civic Center during a basketball game and broke her wrist.

Mary and John Fox filed the complaint in Kanawha Circuit Court against the City of Charleston, which owns and operates the Charleston Civic Center.

In the complaint, the couple says they were attending a sporting event on March 20, 2014, at the Civic Center. The West Virginia high school boys state tournament was being played that day.

Mary Fox says she fell from the stairs between Sections 119 and 121, causing her injuries that included comminuted fractures of her right distal radius.

She says her injuries were caused because the defendant failed to install readily discernible indicators, slip resistant materials or railings where her accident occurred. She says the stairs there “were comprised of atypical short risers and deep steps causing the stairs to appear as a ramp.”

They are being represented by J. Kristofer Cormany of Cormany Law PLLC in Charleston. The case has been assigned to Circuit Judge Jennifer Bailey.