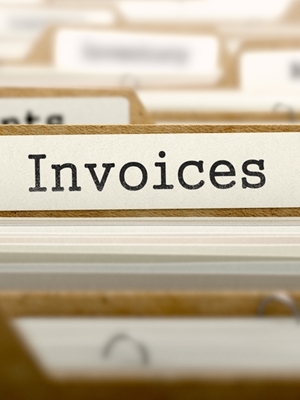 WINFIELD – A Putnam County business says a firm that hired it for electrical subcontracting work still owes money on the project.

LCN Electrical Contracting LLC filed a lawsuit March 1 in Putnam Circuit Court against Cross Communications LLC, alleging it has suffered damages for hardship, anguish and inconvenience as a result of the allegedly unpaid invoice.

According to the complaint, Cross Communications was hired to perform low-voltage work at the Toyota plant in Buffalo. The suit says LCN and Cross entered an agreement Whereby LCN was to perform electrical work between Sept. 28 and Oct. 16, 2015, related to Cross’ Toyota assignment. However, LCN claims Cross has so far only paid $1,000 toward the total bill of $8,370.42, and is suing to recover the remaining balance.

LCN seeks payment of the remaining $7,370.42 balance owed. The company is representing itself. Judge Phillip M. Stowers is assigned to the case.