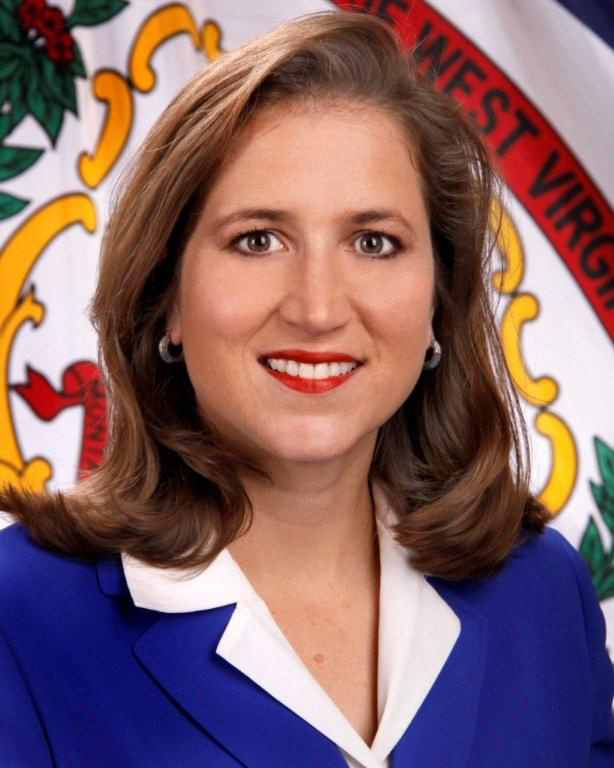 As Secretary of State, Natalie Tennant is a member of the State Election Commission. That’s the panel that earlier this month awarded more than $500,000 each to the campaigns of sitting Justice Brent Benjamin and former state lawmaker Bill Wooton.

But fellow candidate Beth Walker challenged both awards, saying deadlines were missed by both campaigns. Kanawha Circuit Court judges ruled in favor of Walker’s challenges. But on March 23, the state Supreme Court reversed both of those decisions and said the campaigns should get the monies.

Tennant said the purpose of the program is a vital one.

“The public campaign finance program is very important to insulate our judges and justices from the influence of large donors and allows more voices to be heard in the election process,” she said. “The State Election Commission believes in the value of this program and is dedicated to its fair administration.”

“The Supreme Court of Appeals of West Virginia should be commended for its prompt decision to uphold public financing for 2016 Supreme Court candidates Brent Benjamin and Bill Wooton,” said Paige Flanigan of the West Virginia Association for Justice. “Public financing is one of the most important tools we have to combat the problem of big money and influence in our elections.

“Public financing helps eliminate that and return elections to where they belong – to the people. I believe that it was the correct ruling.”

In 2012, current Justice Allen Loughry was the recipient of public campaign funds from the SEC when the program was in its pilot period. But he wasn’t given the complete amount of money until after a court battle.

George Manahan, Loughry’s campaign manager in 2012, said the campaign was held to a high standard.

“And rightfully so,” he said. “It was public money and a judicial election, where candidates can’t talk freely about issues.”

“For all other candidates, the filing of a routine campaign finance report is routine. But for a judicial candidate seeking public finance money, it’s much more important. I’m not a lawyer, but if something is filed late – it doesn’t matter whether it’s minutes, hours or days – I don’t think you shouldn’t receive the funds.”

Manahan said he wonders what kind of precedent the Supreme Court rulings will set.

“You just don’t know,” he said. “I was surprised at how fast they rendered their decision. To me, it seemed like they were looking at the cases as if they were the ones running for office. Maybe their decision was based on that from a different perspective.

“I’m not so sure that if the four sitting justices of the Supreme Court – minus the one running – had rendered the decision they would’ve come to the same conclusion.”

Since Loughry’s victory in 2012, the pilot project has become official.

“I think the rules apparently have been relaxed quite a bit for this time around,” Manahan said. “But still, I wonder what kind of precedence this sets not just for Supreme Court races and public financing, but with all deadlines with the Secretary of State’s office and the State Election Commission.

“I guess it gets down to the question, ‘When is a deadline a deadline?’ When do you have to abide by it?”