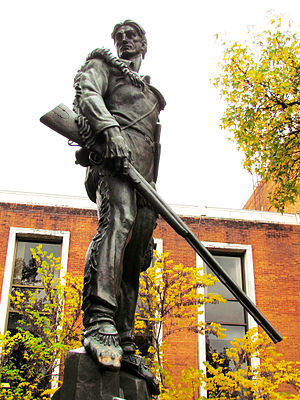 MORGANTOWN – Accelerated Construction Services has re-filed its lawsuit against West Virginia University Board of Governors after the previous one was dismissed.

Accelerated Construction Services filed a complaint in Monongalia Circuit Court in December against WVU BOG and the lawsuit was dismissed due to a legal technicality, as state code requires those filing suit to provide 30 days notice before suing a state entity.

ACS claims WVU has engaged in a patterns and practice of injecting itself into activities generally reserved for private industry, such as building mixed-use, commercial, residential properties and generally providing landlord services to entities with no appreciable link to educational activities.

To demonstrate how WVU has possibly lost its way, it celebrates their capitalistic aspirations by publicizing their public/private partnerships as something wonderful for the university, the county and the city, according to the suit.

ACS claims WVU seeks to capitalize upon its status as a public entity to avoid certain taxes, fees and other requirements that private entities and developers are subject to.

WVU, however, is constrained by its legal duty and obligation to comply with the prevailing wage statutes and competitive bidding process, according to the suit.

ACS claims WVU is not entitled to benefit from its public status, “but then turn its ‘private’ check to avoid compliance with the competitive bidding process and prevailing wage statute.”

The plaintiffs have suffered damages and losses by the failure of WVU to submit its projects for competitive bidding as required by West Virginia code, according to the suit.

ACS claims it is entitled to lost revenue and profits as a result of WVU’s failure to submit the project to the competitive bidding process.

ACS is seeking damages in an amount in excess of the court’s minimum jurisdictional amount that will adequately compensate it for its losses. It is being represented by Daniel P. Taylor of Dittmar, Taylor & Makrocostas PLLC.