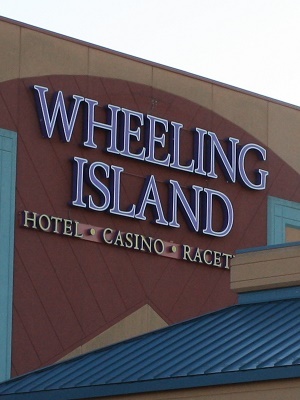 WHEELING – A man is suing Wheeling Island Gaming after he claims he sustained injuries while on its property.

On Feb. 7, 2014, Gary Gordon was a lawful customer/patron at Wheeling Island’s premises when he was caused to violently slip and fall on the unmaintained/unsafe walkway area with such great force as to cause Gordon serious injuries, damages and losses, according to a complaint filed Feb. 7 in Ohio Circuit Court and removed to federal court on March 14.

Gordon claims there was ice on the walkway area in the parking lot that caused him to slip and fall.

Gordon claims Wheeling breached its duties and caused his injuries.

As a result of the carelessness and negligence of Wheeling, Gordon has been prevented from carrying out the duties and responsibilities of his life, according to the suit.

Gordon is seeking compensatory damages with pre- and post-judgment interest. He is being represented by Gerasimos Sklavounakis.